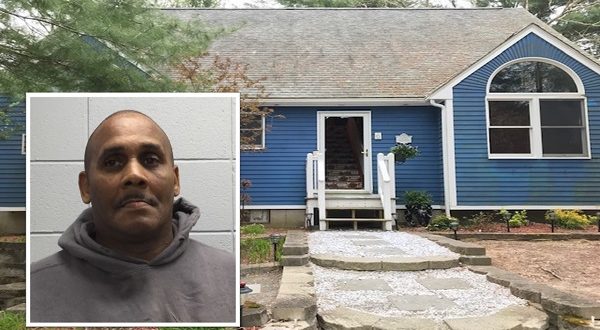 After a joint investigation between Wareham and Fairhaven Police detectives, as well the US Drug Enforcement Administration, an East Wareham address was raided on Friday morning at about 9:00 a.m. based on a search warrant obtained by the Fairhaven police. Several detectives assisted by members of the Plymouth County Sheriff’s Department K-9 unit forced entry into the home located at 6 Bartlett Lane.

As a result of the raid, detectives confiscated over 530 grams of suspected cocaine and crack cocaine, over 19 grams of fentanyl, Suboxone, as well bags and scales in the home. 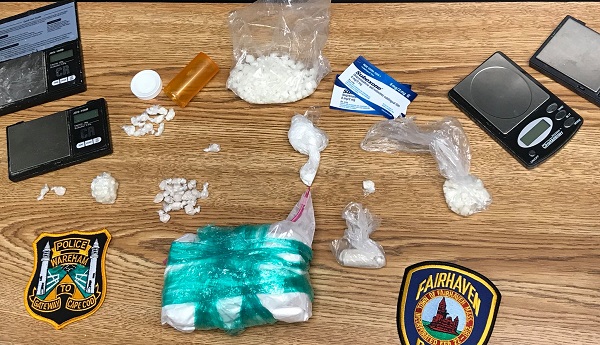 Robert Ward, 58, was arrested and charged with, trafficking in more than 200 grams of cocaine, trafficking in fentanyl and illegal possession of a class “B” drug subsequent offense.

Acting Chief John Walcek said, “As a result of an intensive investigation and cooperation among both local police departments and the DEA, a large amount of illegal drugs were seized.” He added, “The detectives involved in the case did an outstanding job and I am very proud of them.”