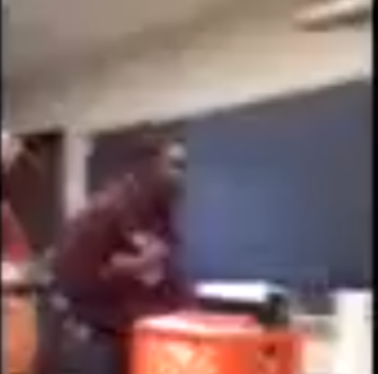 According to Louis St John,  the President of the  New Bedford Educators Association, Joanne Maura has been exonerated of all charges against her. Joanne Maura is the teacher who had a chair thrown at her by a New Bedford High School Student on March 24th, 2014. On April 8th, Ms. Mora was notified that she was under investigation and could be terminated.

Today, she was notified by the New Bedford High School Headmaster that she has been exonerated of all charges.