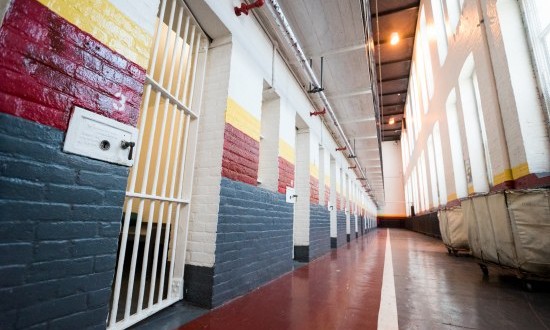 Mr. Trafton met with a mental health professional on Wednesday and his attorney on Thursday, and didn’t give any indication in either meeting to wanting to take his own life, nor did he have any prior history or exhibit any suicidal behaviors or statements since he arrived in custody of the Sheriff’s Office in September 2018.

On Friday, Mr. Trafton was scheduled to face a judge and enter a plea on multiple charges of aggravated rape, charges that may have resulted in more than a decade in state prison.

“We offer our condolences to his family and we’re keeping not only them but everyone involved in this incident in our prayers,” Bristol County Sheriff Thomas M. Hodgson said.