“A Virginia man was sentenced today in federal court in Boston after admitting to a 2018 murder aboard a scalloping vessel off the coast of Massachusetts.

Franklin Freddy Meave Vazquez, 31, was sentenced by U.S. District Court Judge Allison D. Burroughs to 235 months in prison followed by three years of supervised release. On March 9, 2022, Meave Vazquez pleaded guilty to one count of murder in the second degree, one count of attempted murder and one count of assault with a dangerous weapon. Meave Vazquez, a Mexican national, is in the United States illegally and will be subject to deportation proceedings upon completion of his sentence. 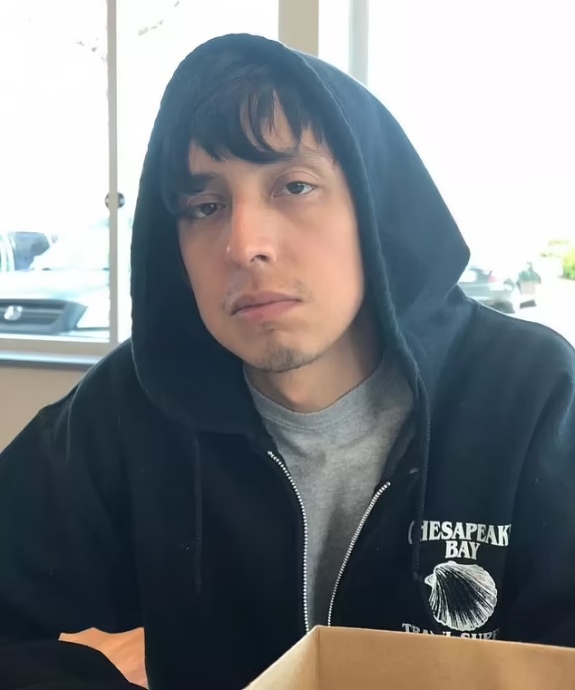 “This was a horrific act of workplace violence. Today’s sentence, although it cannot erase the traumatic and pain caused to the families of the murder victim and the survivors of the brutal attack, I hope it brings some accountability. Mr. Meave Vazquez violently attacked three of his crewmates aboard a scalloping boat, killing one and seriously injuring the others,” said United States Attorney Rachael S. Rollins. “Meave Vazquez will now serve nearly 20 years behind bars, unable to endanger or harm any other people. I offer my condolences to the family of the murder victim and to the survivors and their loved ones.”

“Our thoughts are with each of the families, nothing can replace their loved ones”, said Coast Guard Rear Admiral John Mauger, Commander, First Coast Guard District. “Commercial fishing is a foundation of maritime commerce, and we are focused on ensuring the safety of the industry. We sincerely appreciate the teamwork with our federal partners in bringing justice to this case.”

“This murder was senseless and horrific, and so were the other unprovoked, violent assaults Mr. Vazquez committed, turning what should have been a regular day at work into a dreadful nightmare for his victims and their families,” said Joseph R. Bonavolonta, Special Agent in Charge of the Federal Bureau of Investigation Boston Division. “There is no question today’s sentence is just, given the brutality and indifference to human life this man has demonstrated. Removing dangerous criminals from our streets, and our seas, is a top priority of FBI Boston’s Violent Crimes Task Force.” 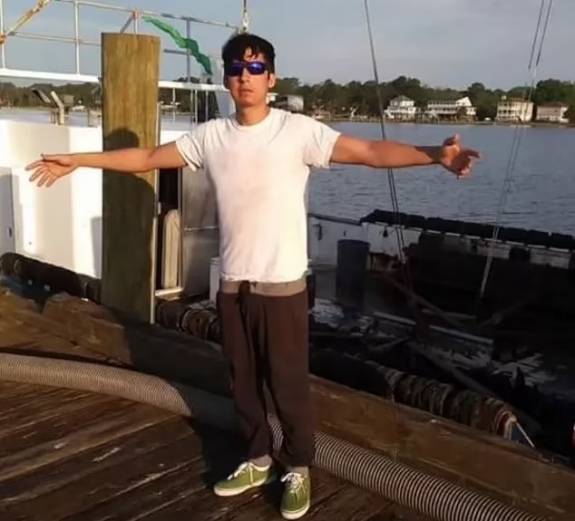 On Sept. 23, 2018, the scalloping vessel, The Captain Billy Haver, was sailing approximately 50 miles off the coast of Nantucket with seven crew members aboard, including Meave Vazquez and the three victims. While working inside the shucking house Meave Vazquez used a hammer to strike Victim A in the head and into unconsciousness. He then walked out onto the deck and stabbed Victim B multiple times with a long fishing knife. In response to the commotion, Victim C climbed up from the ice hold, was struck in the head by Meave Vazquez with the hammer and fell back down the ladder, bleeding from his head. Meave Vazquez then closed the cover to the ice hold and covered it with heavy baskets of scallops, preventing Victim C and another crew member from being able to exit the hold. Meave Vazquez then struggled with the vessel captain, whom he attempted to stab, before climbing to the top of the rigging with the hammer.

Victim A and Victim B were taken by a rescue boat to a nearby ship for medical attention where Victim B was pronounced dead.

Meave Vazquez remained at the top of the rigging until the Coast Guard arrived and was immediately taken into custody. He was transferred into federal custody upon arrival at the Boston port the following day. 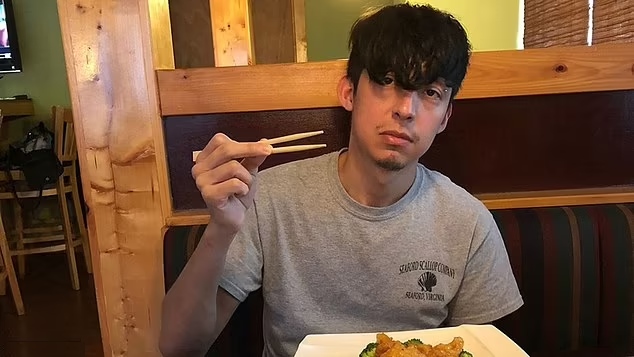