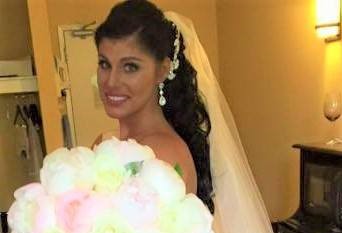 Husband arrested for murder of wife inside their Revere home

Shortly after 2:30 p.m. on Tuesday, Massachusetts State Police homicide detectives and Revere Police detectives arrested ANDREW MacCORMACK, 29, for the murder of his wife, Vanessa (Masucci) MacCormack, in their North Revere home this past weekend. 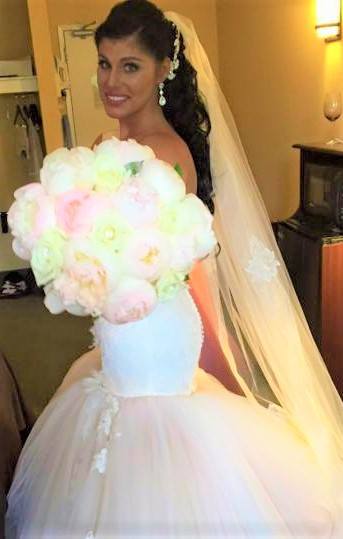 ANDREW MacCORMACK’s arrest followed an intensive, around-the-clock investigation that included meticulous processing of the crime scene, recovery of footage from private surveillance systems and public safety cameras, the execution of a search warrant by State and Revere Police, interviews with multiple people, examination of phone records and other records, and many more investigative steps.

Revere Police and emergency medical personnel responded to 93 Grand View Ave. just after 3:30 Saturday afternoon following a 911 call placed by ANDREW MacCORMACK. First-responders found 30-year-old Vanessa inside the residence with obvious evidence of severe physical trauma. She was determined to be deceased at the scene. The Office of the Chief Medical Examiner made preliminary findings that she had suffered a blunt force injury to the head, sharp force injuries to the neck, and asphyxiation. Evidence observed by police suggests that her killer made concerted efforts to clean the crime scene and dispose of related items.

“The State Police homicide detectives and Crime Scene Services technicians who investigated this homicide did very strong work, following the facts and evidence wherever they led,” Colonel McKeon said. “After a thorough, open-ended investigation, it was clear that those facts and evidence led to one person and one person only — and he is now under arrest. We are grateful to the Suffolk District Attorney’s Office and the Revere Police for this combined effort to find justice for Ms. MacCormack.”

The arrest was made at the Revere Police station. ANDREW MacCORMACK is formerly of East Boston. The victim, the former Vanessa Masucci, is pictured in this post.

“The evidence suggests that her murder was a crime of domestic violence, committed in the very place where she should have been safest – her own home,” Suffolk County District Attorney Daniel F. Conley said. “It was critical during the past several days to withhold certain information as we gathered the facts and evidence, and we’re extremely grateful for the cooperation of witnesses and partner agencies who helped us build this case.”

Added Revere Police Acting Chief James Guido: “Our thoughts and prayers go out to Vanessa’s family. I want to commend the Revere Police, State Police detectives, and Suffolk prosecutors for all of their hard work and many hours to resolve this case and bring justice for Vanessa and her family. To the community, we offer special thanks for their cooperation and patience during this trying time.”

Police and prosecutors said the investigation remains active, and they continue to ask anyone with information to share it no matter how minor or peripheral it may seem. The Suffolk County State Police Detective Unit may be reached at 617-727-8817 and the Revere Police Criminal Investigation Division may be reached at 781-286-8340.

The victims of any crime, including domestic violence, should call 911 in an emergency. SafeLink, a statewide domestic violence hotline, can also be reached at 877-785-2020. SafeLink is answered by trained advocates 24 hours a day in English, Spanish, and Portuguese, as well as TTY at 877-521-2601. SafeLink also has the capacity to provide multilingual translation in more than 140 languages. Survivors and those who care about them can search for nearby DV programs at http://janedoe.org/find_help/search.

He is expected to be arraigned tomorrow in Chelsea District Court.