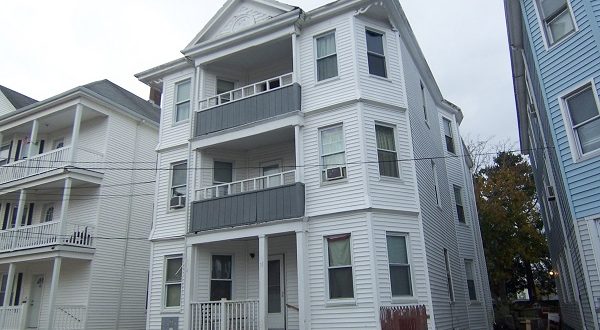 A Beacon Hill committee has endorsed two bills that would clear the way for rent control to return to Massachusetts more than two and a half decades after voters narrowly banned the practice statewide.

The Joint Committee on Housing favorably recommended the legislation on Thursday, advancing it with support from three-quarters of its members as it faces certain opposition from Gov. Charlie Baker.

One bill (H 1316), filed by Cambridge Democrat Rep. David Rogers, would allow any Massachusetts municipality to impose a limit on how much landlords can increase rent each year. The cap would only apply to tenants who earn 80 percent or less of the area median income.

The other bill (H 3924), co-authored by Democratic Reps. Mike Connolly of Cambridge and Nika Elugardo of Boston, includes rent control as one option among several tenant protection policies that cities and towns could choose to implement.

Neither proposal requires local officials to adopt rent control. If the bills are approved, communities could opt in with a local vote, but those that do not support it could maintain the status quo.

If lawmakers want to advance the proposals further, they will need to decide whether the local approval would occur through a vote of the local governing or legislative body or a community-wide referendum.

Sen. Brendan Crighton, one of the committee’s co-chairs, told the News Service that his panel wanted to “move it along in the process so we didn’t run out of time.”

“We’re dealing with unprecedented times here, and obviously, we’re getting into June soon. We felt like getting the bill out of committee rather than having it stuck there for a prolonged period of time made sense,” he said. “I certainly think at this time, we need to keep an open mind about tenant protections, but some of the finer details still need to be worked out.”

The committee voted 13-2 to give a favorable report to the Connolly and Elugardo bill, according to Crighton’s office. Republican Reps. David DeCoste of Norwell and William Crocker of Barnstable voted against it during a Thursday poll, while Sen. John Keenan, a Quincy Democrat, neither supported nor opposed the legislation.

On the Rogers bill, the committee voted 12-1, with Crocker in opposition and DeCoste, Keenan and Weymouth Republican Sen. Patrick O’Connor not taking a position, Crighton’s office said.

It remains unclear if either of the proposals are a priority for legislative leaders, but the committee’s support gives the controversial idea some momentum.

While its implementation was limited, rent control had been allowed in Massachusetts for years, but in 1994, voters approved a landlord-backed ballot question prohibiting any local practice by about 51 percent to 49 percent. Boston, Brookline and Cambridge, the only communities with rent control in place at the time of the ballot question, voted in favor of keeping the practice.

Progressive lawmakers and community groups have been pushing for a return to rent control since last year, pitching it as a solution to the statewide housing crisis that officials across the political spectrum acknowledge is disproportionately straining low- and moderate-income tenants.

“The affordability and displacement crisis is growing faster than we and many nonprofits can handle it,” City Life / Vida Urbana Executive Director Lisa Owens said at a January committee hearing. “The need for bold, comprehensive solutions has never been greater.”

Baker and landlord groups oppose efforts to bring back the policy. At the same committee hearing, Greater Boston Real Estate Board CEO Greg Vasil said rent control “would be a cold shower to production at a time when we need more production.”

Last year, Baker described rent control as “exactly the wrong direction we should go” and said limiting prices could cut into development of new housing.

The governor has been pushing for years to lower voting thresholds for local zoning changes, arguing that many potential projects never get off the ground because they cannot secure a two-thirds majority.

The Housing Committee also favorably reported a local bill sought by Somerville officials (H 4517) that would give tenants a chance to purchase, alongside non-profits, their residential buildings once the owner agrees to a sale. 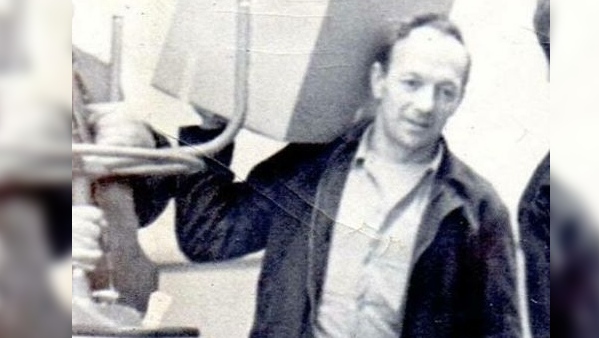 People 75 and older in Massachusetts eligible for vaccines next week 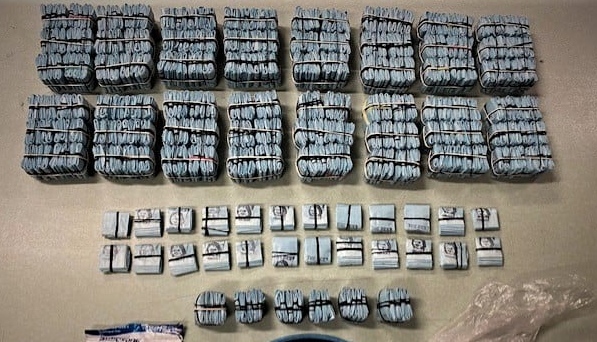