Upon arrival, a family of five visiting from Duxbury, Massachusetts, reported that an unknown male, later identified as Keaka Paleka (35) of Haiku, had been harassing them earlier in the day. Upon departing the park, while loading belongings into their 2019 Ford Flex SUV rental car, Paleka approached the family again while trying to start a chainsaw. 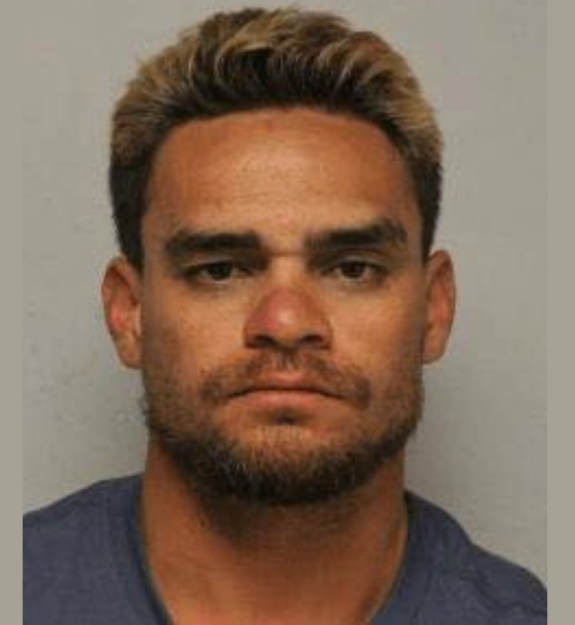