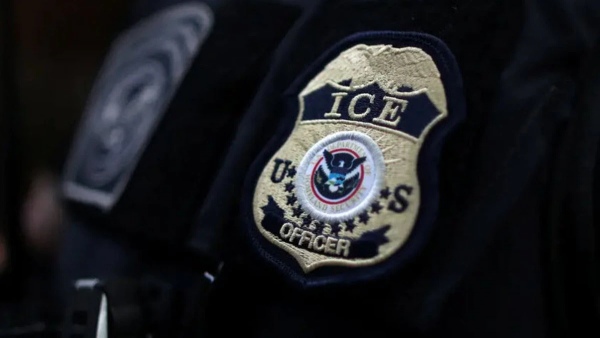 A Guatemalan national was sentenced today in federal court in Boston for illegally reentering the United States after deportation.

Darwin Geovani Herrera Orellana, 31, was sentenced by U.S. District Court Judge Douglas P. Woodlock to six months in prison and one year of supervised release. Herrera Orellana will be subject to deportation proceedings upon completion of his sentence. On Jan. 4, 2022, Herrera Orellana pleaded guilty to one count of unlawful reentry of a deported alien.

In December 2020, Herrera Orellana was arrested in Waltham and charged with, among other things, assault and battery with a dangerous weapon. In June 2021, he was convicted of assault and battery with a dangerous weapon and sentenced to 14 months in prison. In July 2021, while serving this sentence in the Middlesex County House of Correction, agents determined that Herrera Orellana was illegally present in the United States after the fingerprints from his Waltham arrest and noncitizen records were determined to be a positive match. Upon completion of his state prison sentence, Herrera Orellana was subsequently transferred into federal custody.