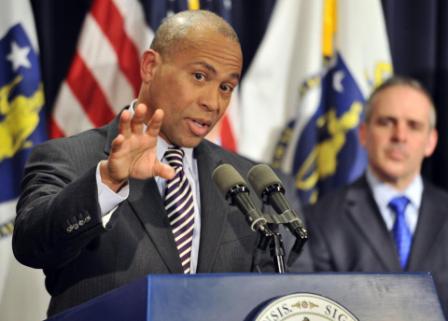 How badly do you want South Coast Rail? Would you be willing to pay higher taxes for it? This week Massachusetts governor Deval Patrick proposed several major tax changes and fees. According to the governor, these taxes and fees are needed to fully fund his proposed $34.8 billion budget that includes significant investment in healthcare, schools and transportation. South Coast Rail would cost an estimated total of $1.8 billion, but would be spread out over several budgets. The tax increases and fees would target the middle and upper class income; cigarette, candy and soda consumers; and drivers. You can examine the governor’s budget proposal in full detail here. Here’s a look at the major tax changes that would affect New Bedford residents the most. 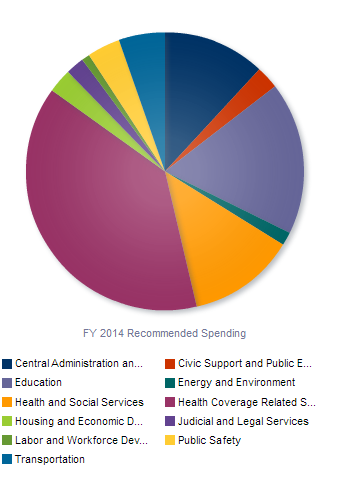 Let’s get the good news out of the way first by looking at the tax reductions.

Now on to the tax increases and fees.

3. If you drive a car, you’ll see gradual increases in MBTA fares, turnpike tolls, and registry fees, and the gas tax would be tied to inflation.

6. While the sales tax would go down, candy and soda would no longer be exempt. Generally, food (not purchased in restaurants) is exempt from sales tax in Massachusetts, but this would remove that exemptions for sweets.

7. There would be an additional deposit of 5 cents for bottled water and sports drinks.