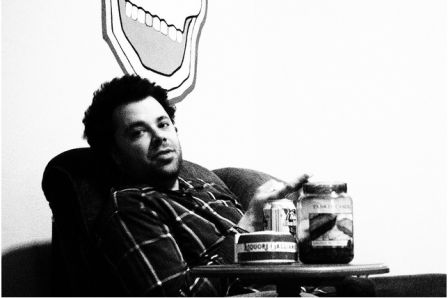 Second-hand clothing store Good Hue will have its unofficial grand opening this Friday, April 20th from 7-11 pm at the UGLY Gallery on 246 Union Street in New Bedford.

Accompanying the opening will be the local release of STUCK UP: A Selected History of Alternative & Pop Culture Told Through Stickers, as well as perfomances by local artists HiLoe, Nick Be, Kye Nathaniel, and The Youngest Man Alive, as well as DJ sets by Bogey Bambatta and Chester Best.

Good Hue is the brain child of Nick Walecka, who hopes to eventually open a retail store in downtown New Bedford. The business concept is purchase used clothing and other items and resell them for a profit.

There are always hidden treasures out there for those who have knack for finding it. Nick uses his keen eye and experience to prune the best items from dozens of locations and offers them for sale in a single location. If you’ve ever been to the thrift store or deep discount racks at local retailers, you know that you have to spend lots of time and energy sifting through hundreds of items to find the hidden gem.

How did you come up with the name of the business? 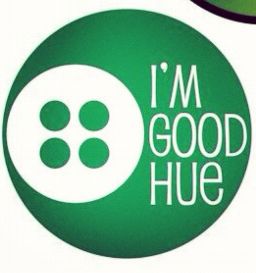 Nick: At first, I struggled and struggled to name the business. I wanted something that would catch peoples ear, and not just something lame for the sake of having a name. My friends and I had been repeating the phrase “Good. You?” to one another for a while. You know when someone asks you, “what’s up?” and you automatically reply “Good. You?” even though it’s the wrong response to the question? It’s based off that sort of awkward interaction. I started to notice it happening more and more everywhere, and I wanted to name my company after it, but I wasn’t comfortable having a question mark in the name because I thought it would look kind of tacky. So I was stuck. One day my friend Nick Baptist said, “Why don’t you just use the word “hue” instead of “you”? Right away I gave him a hug and knew we had the name part figured out. I was able to keep with the original theme, as well as take a word (hue) that would help describe the colorful nature of my store.

Describe the concept behind your clothing store.

Nick: For years, I’ve been “thrift store hustling,” as my friends and I like to call it. As a bigger guy, I found it hard to find things my size, but I would always find smaller things that wouldn’t fit me. I was sick of leaving these awesome items on the racks when I knew my friends and others would love them, so I just started buying them, figuring I could just sell them to my friends. That’s where it started, and now I’ve gathered up enough things to where I could actually formulate some semblance of a business out of it. We’re still in the preliminary stages, but I think we’re starting in a good place. I asked Nick some questions to get more details on the business.

Describe your grand opening party at the Ugly Gallery.

Nick: I’ve been talking to the guys at UGLY about having a show there for a while now. They’ve been nice enough to let me use their gallery as a jump off point for my venture. As of now, I can’t really afford my own space, so they’re going to let me have a little party there. My friends are going to model my clothes, but not like in a typical fashion show or catwalk sense, but rather just in a friendly atmosphere where people can vibe out to some tunes and check out the art. If people buy some clothes, that’s awesome, but this show is just to get the Good Hue name out there and to get people talking about it.

Why did you decide to get into the clothing business?

Nick: I decided to get into the business because thrifting is just something I’ve always enjoyed, so I figured, “why not try to make a buck or two off something I love and do for a hobby?” Plus, I’ve always wanted to work for myself, so I figured that if this was successful, I’d be able to fulfill that wish.

Where to you see the clothing store one year from now?

Nick: I’d like to have my own storefront Downtown in less than a year. Hopefully, the show will be a success and I’ll be able to grow my inventory as well as my bank account so I can invest into some real estate and actually own a real business. After that, I’d like to get into women’s clothes and expand into something bigger. 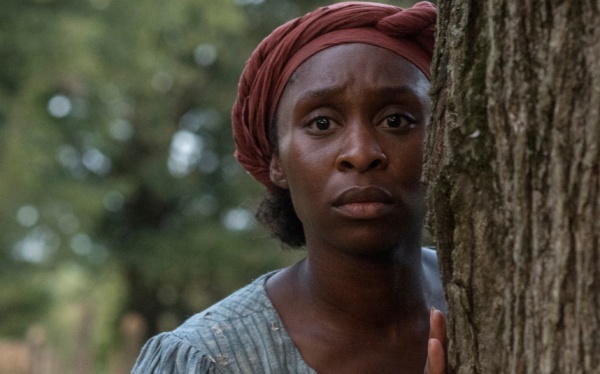 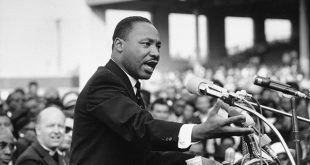 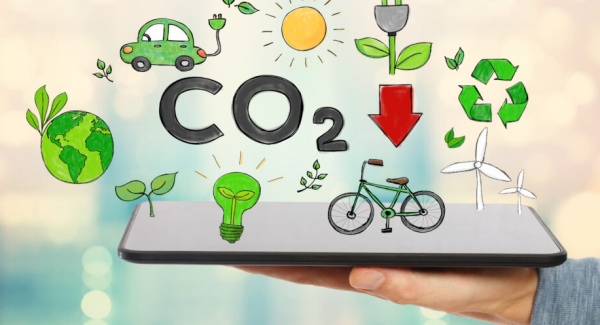