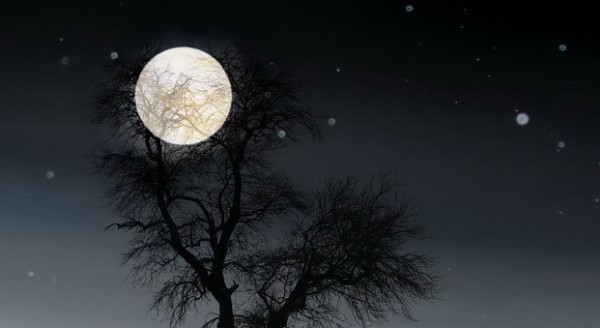 First of three 2020 “supermoons” called a “full super Snow Moon,” to grace the skies this weekend

Stargazers and skywatchers will be treated to three supermoons this year, with the first one appearing this weekend, February 7-9th.

A full moon is one that is at its closest point to earth and a supermoon is one that appears a little larger than a regular full moon. What makes this one particularly special is that the moon will begin to wax Friday night and eventually reach its highest point in the sky at 2:33 a.m. ET early Sunday morning which means we’ll enjoy a full weekend of skywatching.

This specific “snow moon” has been important to a variety of cultures for thousands of years and has many monikers including Hunger Moon, Storm Moon, the Full Moon of Tu B’Shevat and the Chinese Lantern Festival Moon. It is the first full moon of the new Chinese New Year, which signifies the end of Chinese New Year celebrations and the day of the Chinese Lantern Festival.

In addition, it signals the start of Jewish celebrations of Tu BiShvat, known as “New Year of the Trees,” and coincides with Magha Puja, the Buddhist festival that commemorates the gathering of 1,250 of the Buddhists to hear a famous sermon by the Buddha more than 2,500 years ago.