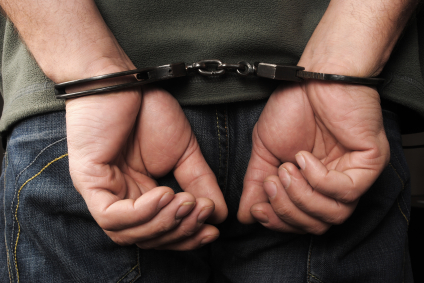 A Framingham man was sentenced yesterday in federal court in Boston for sexually exploiting approximately 150 boys by posing as a teenage girl on the internet and convincing the boys to send nude photos and videos of themselves to him.

Curtis Simoneau, 24, was sentenced by U.S. District Court Judge Leo T. Sorokin to 17 years in prison and 10 years of supervised release. Simoneau will also have to register as a sex offender upon his release from federal prison. In June 2017, Simoneau pleaded guilty to two counts of coercion and enticement of a minor and one count of possession of child pornography.

On March 7, 2016, law enforcement in central Massachusetts responded to a complaint regarding the possible sexual exploitation of a 13-year-old boy. When an officer interviewed the victim and his parents, the victim said he began communicating with “LJ” via KiK Messenger, a mobile instant messaging app, in December 2015.

Simoneau, posing online as “LJ,” told the victim that he was a 14-year-old girl living in Maine and offered to exchange nude images and nude videos with the victim, which they did on multiple occasions. The victim believed he was in an online relationship with “LJ.” The victim also told law enforcement that he had introduced his friend, a 12-year-old boy, to “LJ” via KiK, and that his friend and “LJ” also exchanged nude images. An interview with the second victim confirmed that he too had exchanged nude images with “LJ.”

Law enforcement was able to identify Simoneau as the individual who was posing as “LJ” as well as confirm his Framingham address. The investigation further determined that Simoneau was previously convicted in a Massachusetts state court of possession of child pornography and placed on probation.