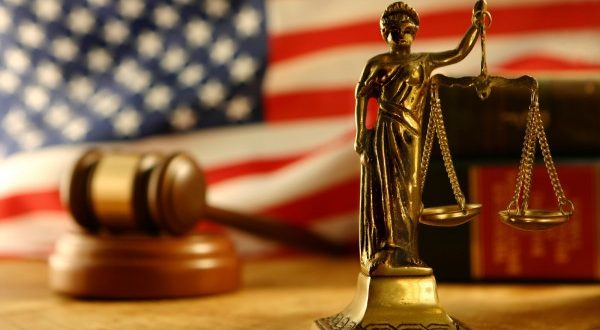 A Tewksbury woman was charged today in federal court in Boston with diverting morphine while employed as a nurse in the hospice unit at the Veterans Affairs (VA) Medical Center campus in Bedford.

Kathleen Noftle, 55, was arrested this morning and charged by criminal complaint with one count of obtaining a controlled substance by misrepresentation, fraud, deception, and subterfuge, and one count of tampering with a consumer product. Noftle will make an initial appearance in federal court in Boston at 12:00 p.m. today.

According to charging documents, on Jan. 13, 14, and 15, 2017, Noftle used her position as a nurse to obtain doses of morphine that were meant to be given to the veterans under her care in the hospice unit. Noftle admitted to federal agents that she mixed water from a sink with a portion of the liquid morphine doses, and then administered the diluted medication to patients orally. Noftle then allegedly ingested a diluted amount of the remaining drug. The investigation revealed that, due to diluted morphine administered by Noftle, one veteran experienced increased difficulty breathing (dyspnea) and increased suffering in his final days. The investigation also found that before working at the VA Medical Center in Bedford, Noftle had resigned from her position as a nurse at a different hospital following her failure to follow appropriate procedures when wasting narcotics on 60 occasions.

Served 20 years in the United States Air Force. Owner of New Bedford Guide.
@NewBedfordGuide
Previous An Open Letter To Governor Charlie Baker regarding the state of the Massachusetts Department of Children and Families
Next Undocumented Immigrant Sentenced for Stealing Citizen’s Identity and Public Housing Benefits