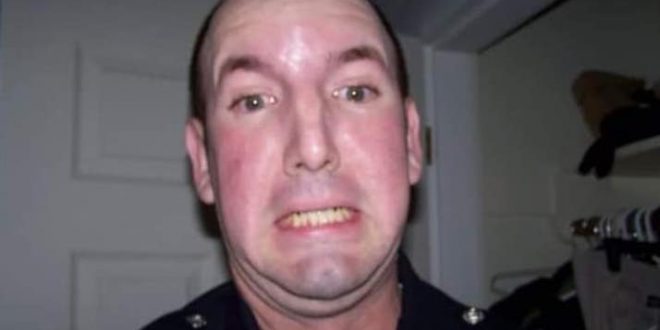 Following an investigation into the use of peer-to-peer file sharing networks for the trade of child pornography, a search was executed at Hodson’s home. Hodson was interviewed on scene and admitted to using peer-to-peer file sharing software to trade child pornography. During the course of forensic analysis of Hodson’s computer, hundreds of child pornography files were recovered, including at least one file that was distributed to undercover law enforcement in the course of the investigation that led to the search warrant.