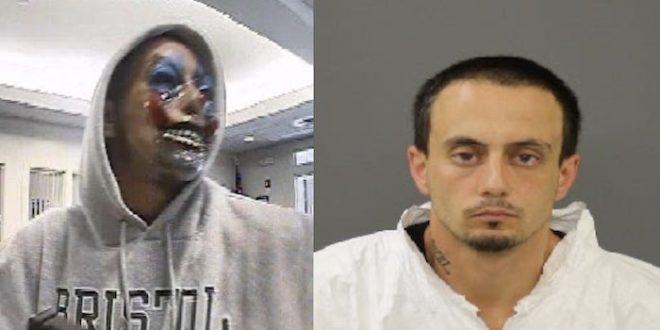 A former resident of New Bedford was resentenced today in federal court for a 2013 armed bank robbery.

David A. Frates, 41, was resentenced today by U.S. District Court Judge Richard G. Stearns to 84 months in prison, five years of supervised release and ordered to pay restitution of $1,098. Frates was originally sentenced in July 2016 to 11 years in prison after he was classified as a career offender. In 2018, Frates’s classification as a career offender was vacated by the First Circuit Court of Appeals, and he was ordered resentenced.

On Sept. 24, 2013, Frates, who was masked and armed with what appeared to be a semi-automatic firearm, entered a branch of the St. Anne’s Credit Union in New Bedford. Once inside, Frates approached a teller, pointed the firearm at the teller and demanded the bank’s money. The teller complied with Frates demands and he exited the bank. The bank’s surveillance cameras and witness interviews identified Frates as a possible suspect. On Oct. 1, 2013, law enforcement recovered items involved in the robbery, including a black BB gun. Frates was later located and arrested for the robbery. 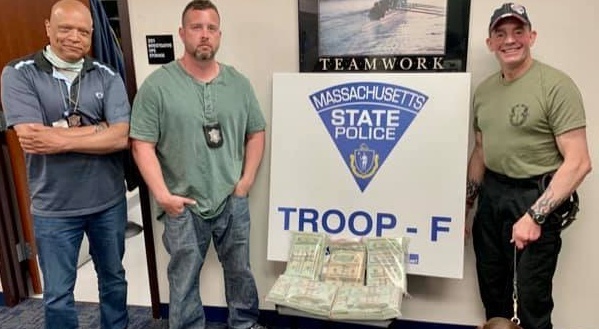 Massachusetts State Police seize $130,000 in alleged drug money after they intercept man at Logan Airport with over 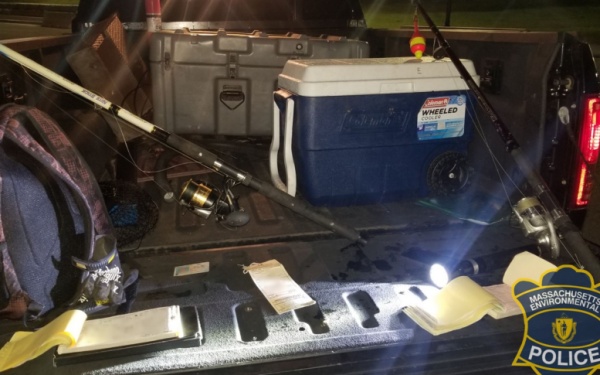 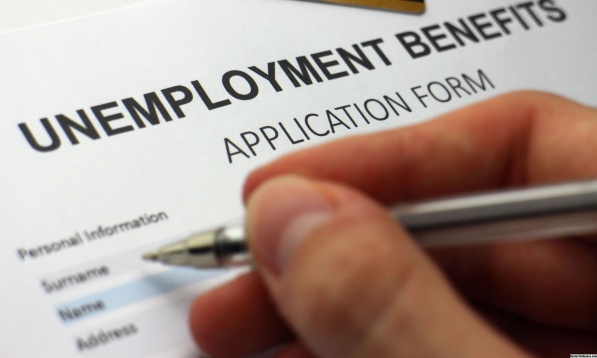 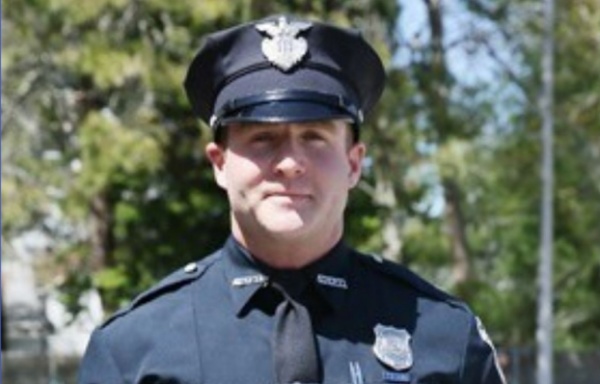