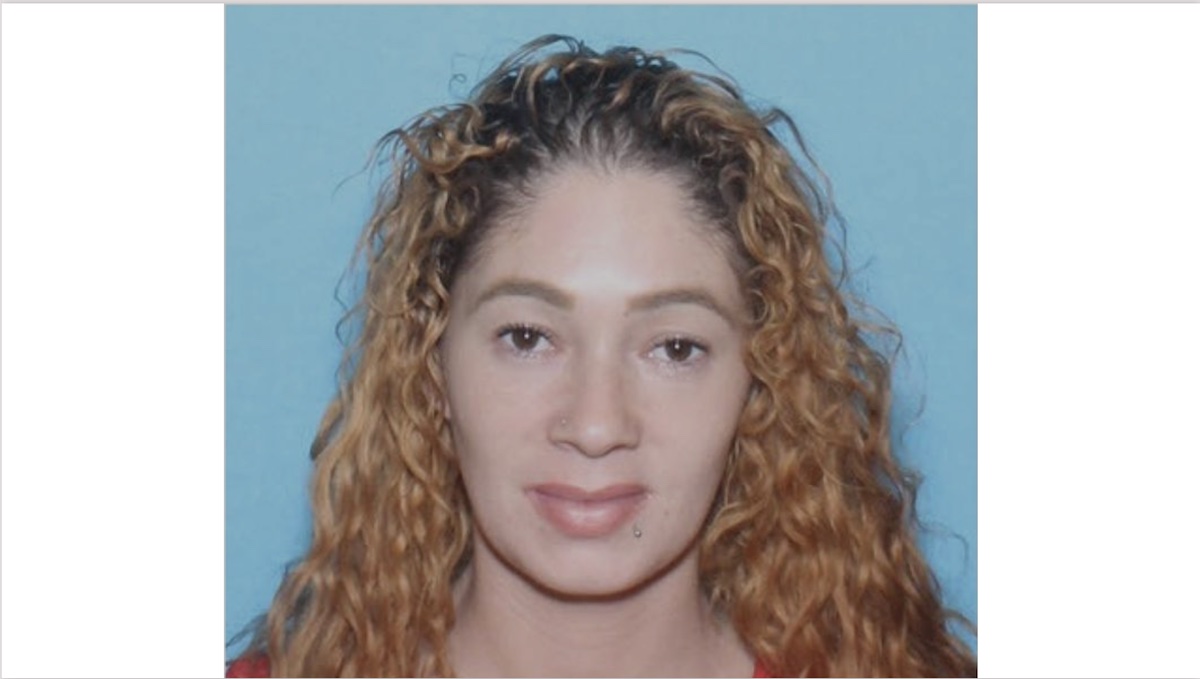 Ruiz conspired with other Latin Kings members to manufacture and distribute cocaine base throughout the City of New Bedford. Ruiz resided in one of the many “trap houses” or multi-unit apartment buildings in New Bedford that were controlled by the Latin Kings. Ruiz’s apartment was used as a location where cocaine was “cooked” or manufactured into cocaine base.

In December 2019, a federal grand jury returned an indictment alleging racketeering conspiracy, drug conspiracy and firearms charges against 62 leaders, members and associates of the Latin Kings. Ruiz is the 41st defendant to be sentenced in the case.