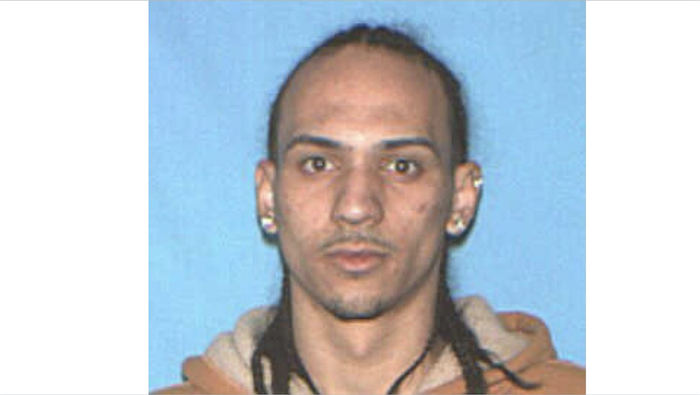 A former leader of the New Bedford Chapter of the Massachusetts Almighty Latin King and Queen Nation (Latin Kings) was sentenced today on racketeering and drug charges.

Jose Rodriguez, a/k/a “King Stutter,” 34, was sentenced by U.S. Senior District Court Judge Rya W. Zobel to 54 months in prison and three years of supervised release. On June 15, 2021, Rodriguez pleaded guilty to conspiracy to distribute and possess with intent to distribute cocaine and cocaine base and to conspiracy to conduct enterprise affairs through a pattern of racketeering activity, more commonly referred to as RICO conspiracy.

In December 2019, a federal grand jury returned an indictment alleging racketeering conspiracy, drug conspiracy and firearms charges against 62 leaders, members and associates of the Latin Kings. Rodriguez is the 38th defendant to be sentenced in the case.