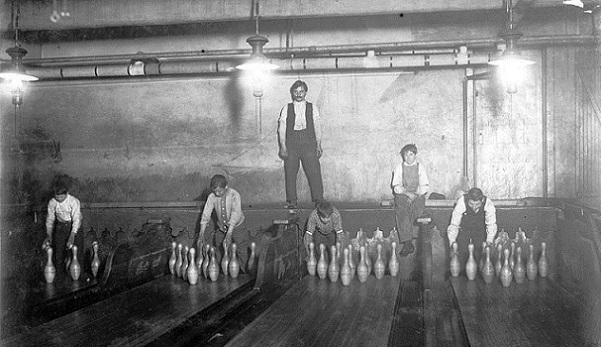 Keeping the City of Light lit: Lamplighters
In addition to being known as the Whaling City, New Bedford was also known as the City of Light for the sheer amount of lamp oil it produced in the 19th and 20th centuries from the whaling industry. This oil not only lit homes for practical and obvious reasons, but miner’s headlamps served as added security within the streets, allowed mills and businesses to extend their hours of operation and increase revenue, and spurred progress. Originally these lamps used simple animal fat before being replaced with kerosene, gas, then electricity. Whale oil being the one that burned the best, with the least smoke and bad odor. Luckily for New Bedford, there was a whale ship or two putting around.

An hour before dusk or dawn a crew of men would set out with ladders or long poles, whistling as they went, and would light all of the lamps in the city. In many cases -the less trafficked areas – the lights would have to be extinguished a few hours later. In rather remote locations, more than basic tools and a ladder or pole would need to be carried. The lamplighter would have to carry the fuel himself. A simple task that had a massive, widespread effect.

While it seems this is hardly a “job” since it took only a few hours a day, the lamplighters had to do this regardless of weather and had many related tasks to do turning it into a full-time occupation. Within the specific lighting itself, there were a number of tasks. Many lamps had automatic clocks that would regulate the intensity of the light and they would need to be set and maintained. If the lamp needed painting, scraping, or repair it got it. Often there was a build-up of waste that would need to be scraped, removed and carried off.

In addition to their regular duties, many would make extra money by doing small tasks on their route, like delivering letters, dropping off shoes at the cobbler, relaying messages, or acting as a Caller-Up – an occupation we’ll flesh out later in the article. Lamplighters also acted as a night watchman and crime deterrent. They would sound an alarm or report any criminal activity. For this reason lamplighters were thought of in a fond way by the community, for their specific contribution in lighting the city and for their presence period. Lamp-lighting was a coveted enough job that it was passed from father to son and in some cities formed a union. By 1897 New Bedford had 525 gas lamps and 200 arc lamps that needed to be attended to. 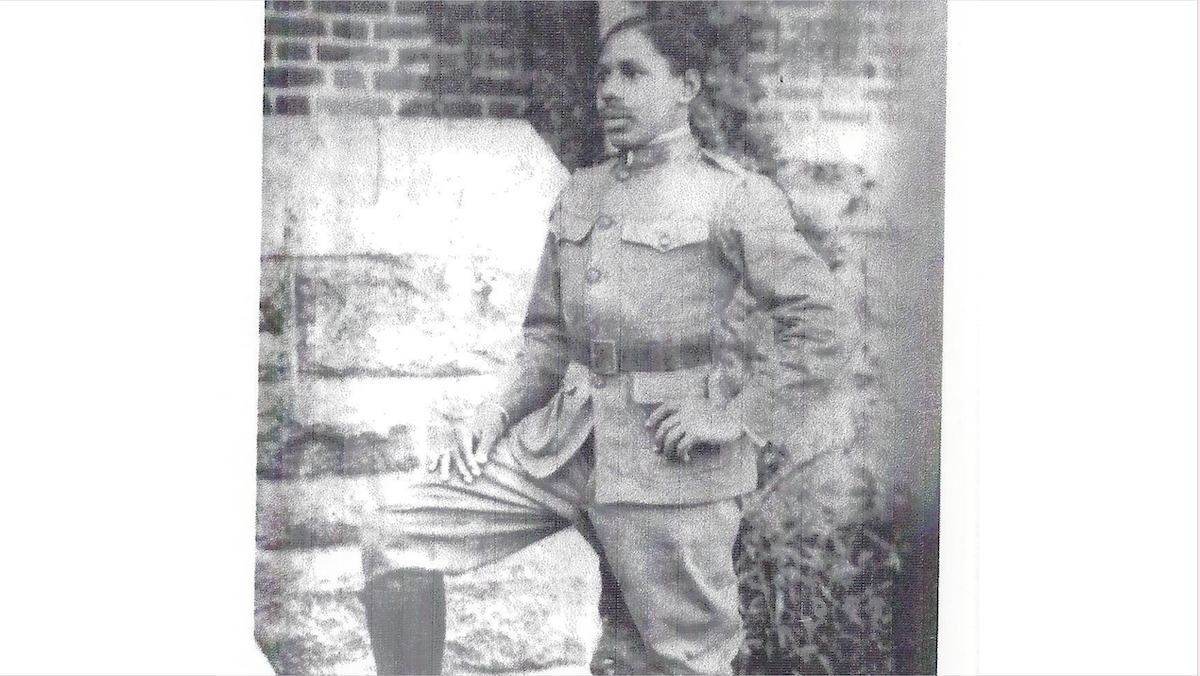 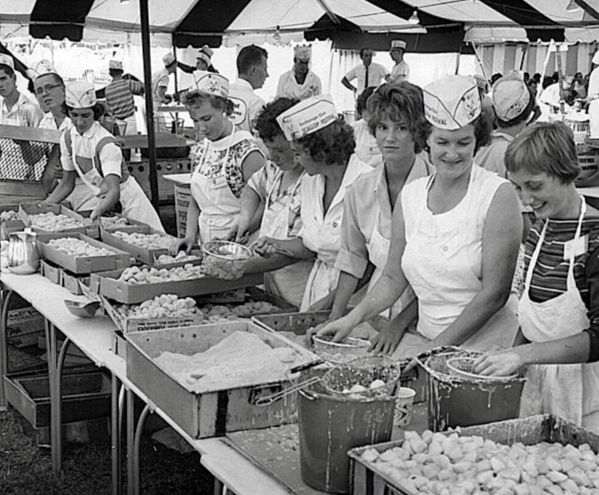 During the month of May, the 21st Lights for Peace flag to fly at the Fort Taber …