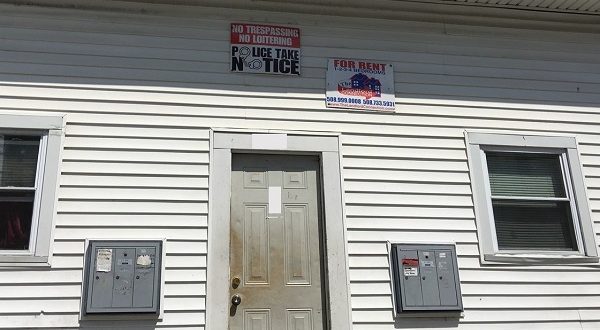 A federal judge allowed the state’s temporary ban on evictions and foreclosures to remain in place, a decision outlined in a Thursday ruling that prompted parties on both sides of the issue to see positives.

Judge Mark Wolf told attorneys Thursday that he will not intervene to lift the ban, according to both the lawyer representing plaintiffs and a state lawmaker who co-authored the original moratorium. Wolf plans to explain his decision in detail in a forthcoming written opinion, according to the online court docket.

Gov. Charlie Baker signed a moratorium in April blocking most evictions and foreclosures for several months, aiming to avoid housing disruptions during the COVID-19 pandemic. He later extended its expiration to Oct. 17. Three landlords sued the state, alleging the ban breaches the Constitution’s contracts clause and prevents them from exercising free speech, petitioning the judiciary, and acquiring compensation for unlawful land taking.

“While we are currently awaiting the written ruling, my understanding is that today Judge Wolf indicated he would be denying every challenge that was made by the landlords against the eviction moratorium statute itself,” said Rep. Mike Connolly, who co-authored the legislation. “I think this affirms the principle that we as legislators are protecting the public health when we act to ensure housing stability during a pandemic.”

Richard Vetstein, who represented the landlords, wrote on Twitter Thursday that while the judge did not lift the ban on filing new eviction cases or issuing notices to quit, he was “pleased” that Wolf expressed some concerns about its viability going forward.