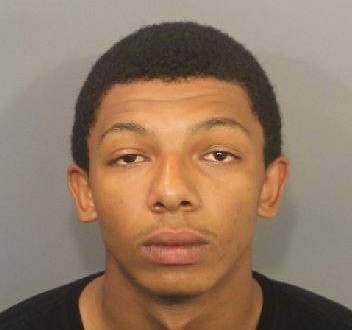 The defendant has been wanted by authorities since shortly after the shooting death of Mr. Cohen outside the victim’s 129 Plain Street, Fall River, home. He was ranked #1 on the Fall River Police Department’s Most Wanted List and was recently added to the Massachusetts State Police’ Most Wanted List.