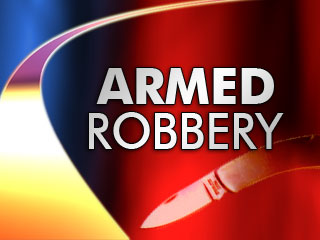 Bristol County District Attorney Tom Quinn announced today that a Fall River man was convicted of a repeat armed robbery Wednesday in Fall River Superior Court and was sentenced to serve no less than six years in state prison.

Justin Cruz, 29, of 218 Plain Street, pleaded guilty Wednesday to a armed robbery indictment connected a December 5, 2014 incident in Fall River. On that date, the defendant, while armed with a knife, robbed a man of his money and cell phone near the corner of June and Locust Streets. The defendant then forced the victim to drive to two other ATMS in the city to obtain more cash.

After the robbery, the victim was quickly able to flag down Fall River Police Officer William Martel for assistance and to report the crime. The defendant was arrested without incident on that same date.

Mr. Cruz had previously been convicted of armed robbery in 2009 after committing a separate street robbery. He was sentenced to serve 3 to 5 years in prison in that case. 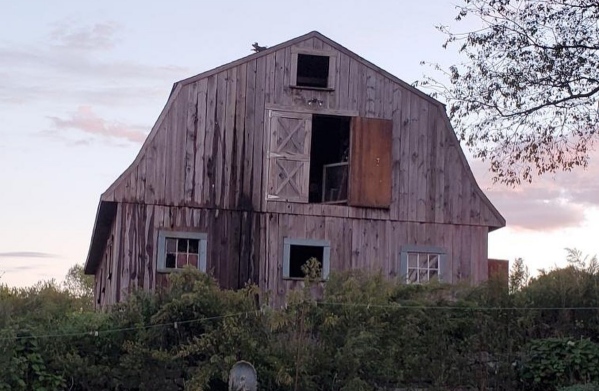 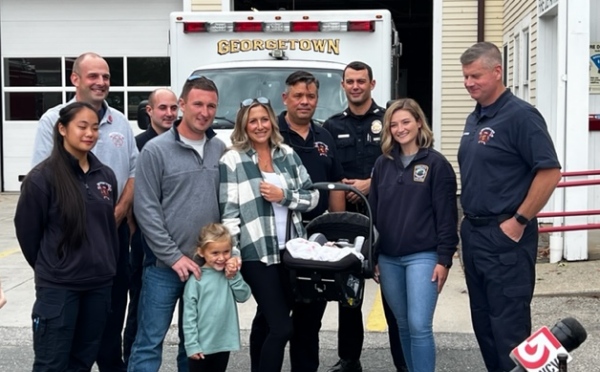 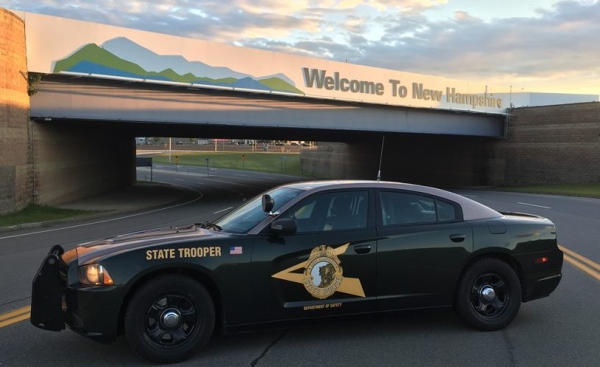