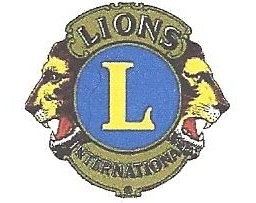 A fundraiser sponsored by the Fairhaven Lions Club and the Fairhaven Village Militia, this supper will include ham, beans, coleslaw, potato salad, rolls and dessert. Outdoors there will be a vintage cruise night, music with a DJ, and a mini colonial encampment by the Militia. There will also be a silent auction. Tickets are $10 for adults and $5 for children 5 and under. Tickets are available from members of the two groups and at Mike and Wayne’s, 163 Huttleston Ave., Fairhaven. Handicap accessible.