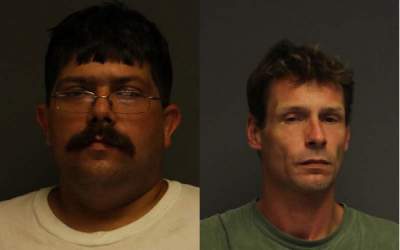 Further investigation revealed the two men completed a hand-to-hand drug transaction in the parking lot of the Fairhaven Walmart. After determining that a drug deal had occurred, both men were placed under arrest.

Police seized over 17 grams of cocaine, over 2 grams of heroin and over $6,800.00 in cash. The vehicle being operated by Mendonca was towed back to the Fairhaven Police Station where it was further searched by a K-9 unit from the Massachusetts Environmental Police.

Previous Pictures in the Park will present Ghostbusters as the final movie for the summer
Next Help Wanted: Domino’s Pizza – drivers, pizza makers and team members