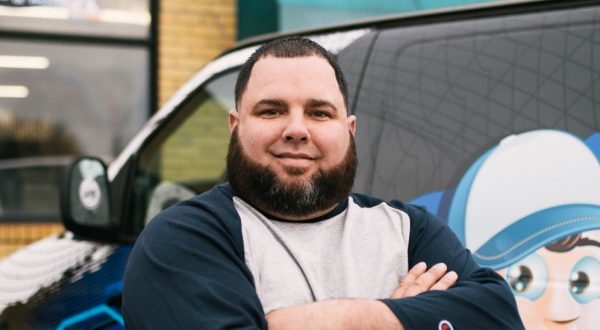 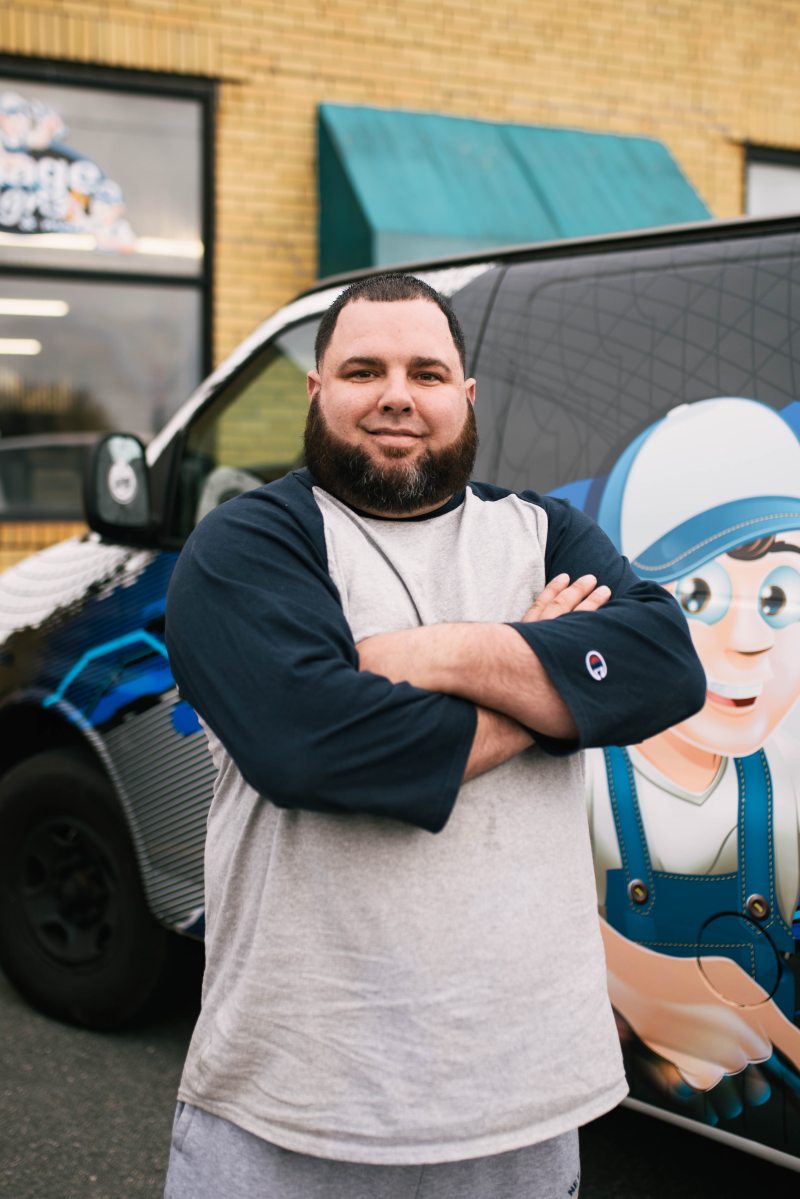 Meet Derek Yates, 39-year-old Owner, Installer and Designer at Image Signs Incorporated. After finishing high school, Derek joined the army and was enlisted for three and a half years. After his service, he went back to school and got an Environment Technology degree from Bristol Community College and spent the next few years doing environmental cleanup.

In 2012, he started building signs for clients as he hadn’t gotten the machinery to wrap vehicles just yet. After a few years in business and a few purchases later, he was able to turn Image Signs Incorporated into a one-stop shop. From Apparel to signage, Derek has dedicated himself to his clients, with loyal local companies Coelho’s Plumbing, Tia Maria’s, Moby Dick Brewing Company, and Cafe Italia as well as opening the doors to working with companies such as Chic-fil-a, Bank of America, and much more. 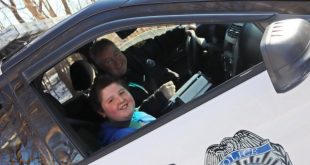 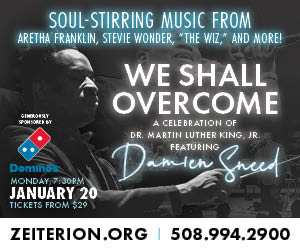