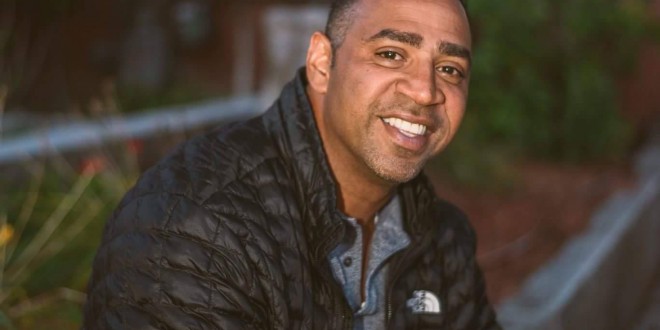 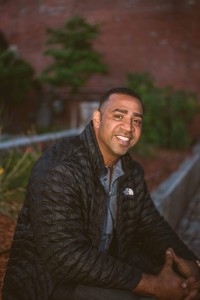 John grew up in a great home with a single mother. As an only child, he spent a lot of time out of the house with friends. Diagnosed with ADHD at an early age, John was prescribed with Ritalin and quickly learned that he could abuse the medication. He would act out and seek attention, attempting to fill the void of not having his father around. When he didn’t want to deal with being reprimanded for his actions, he would double his dose of Ritalin to enter a drug induced state.

As he got older his drug abuse progressed – he went from smoking to drinking and from drinking to harder drugs like cocaine and opiates. He managed to control this abuse while finishing his degree at Mount Ida in Boston where he received his Associates Degree in Funeral Service and Embalming. At that time, he was living in Brockton and working at funeral home in Dorchester during the day and going out and partying all night.

This lifestyle lasted for a while until he and his future wife decided they needed to move back to New Bedford. They bought a house and tried to act like everything was fine. John and his wife knew that his addiction had gotten much worse, which caused him to move out.

Bouncing around and being homeless brought him to a very low place in life, so low that John thought about killing himself. At that point he was living in a family friend’s room. He looked up and saw the reading of Footsteps, that was always hanging in his grandmothers house, and at that point fell to his knees and surrendered his life.

It was a long road to recovery, but after a few years John had the opportunity open a recovery home with a partner. Eventually taking over the home, John has made it his life’s passion to help those who are in similar positions he once found himself. Now reunited with his wife, he has 4 recovery homes called Recovery Commons where he strives to help those struggling with drug addiction.