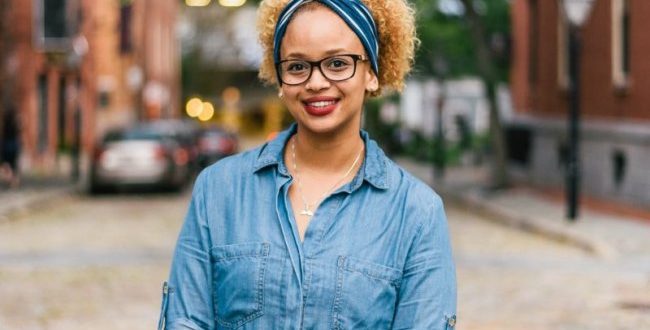 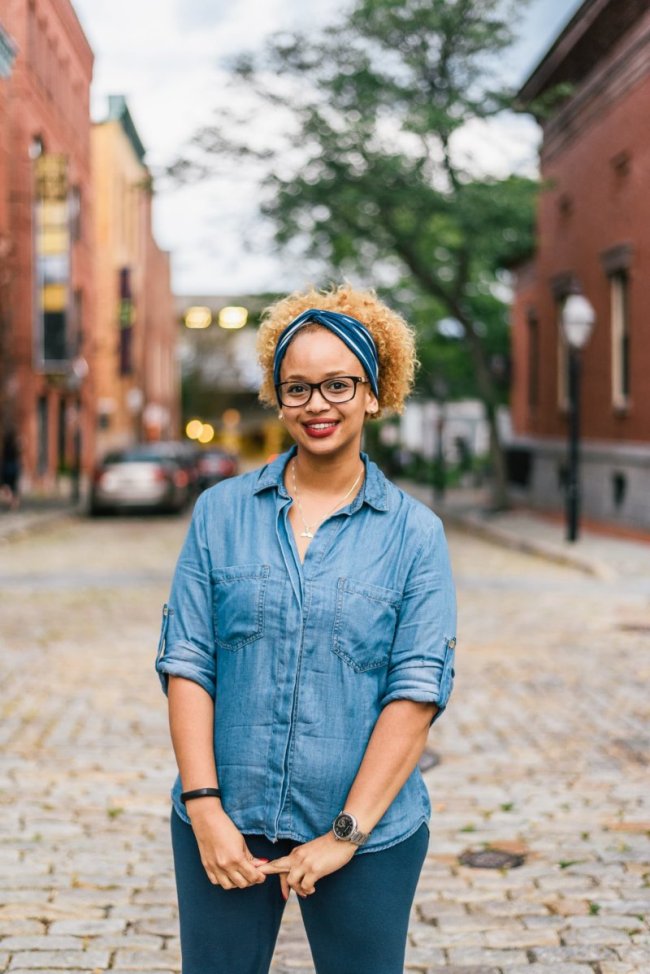 Milagros was born in Santo Domingo, Dominican Republic and relocated to Uptown Manhattan with her family in hopes of a better life. They all lived separately in different households until her family could get a job to afford an apartment for all of them. During her high school years, she got involved with the wrong crowd and ended up pregnant with her twin daughters and dropped out of high school.

For the next several years, Milagros found herself stuck, moving from abusive relationship to abusive relationship. In 2012, she had decided that enough was enough and in the middle of the night during one of the worst situations she had been placed in, she packed all of her and her daughter’s things in trash bags and fled to New Bedford.

A case worker had suggested the city to her, as there were tons of opportunities for her to get her life on track there. She had even been able to transfer to the CVS here and continue in her position as a pharmacy tech. Shortly after though, due to the fact that she didn’t have at least her G.E.D. and couldn’t take the Massachusetts Pharmacy Technician certification test, she was without a job.

She knew she had no other option but to go back to school and get her G.E.D. Milagros didn’t just stop there, she continued to pursue education at BCC, knowing that she wanted to educate and raise awareness for domestic violence. She quickly found herself involved in many school activities and part of the Commonwealth Honors Program, all while juggling jobs and raising her two children.

This past spring Milagros graduated and is now attending Simmons College in Boston pursuing a Bachelors Degree in Social Work. She also is the South Coast Energy Challenge Community Outreach Manager for the Marion Institute, where she provides the community with resources to save money with their electricity and helps families who are less fortunate get plugged into programs like PACE.

Previous Alleged Drug Dealer Indicted and Arrested for Manslaughter to be Arraigned Today
Next 14 Things to do this Weekend (Sept. 16-Sept. 18)