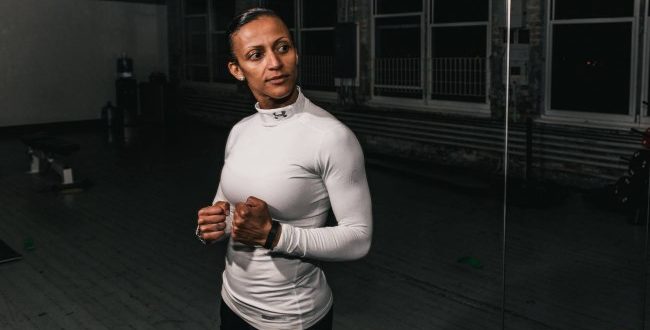 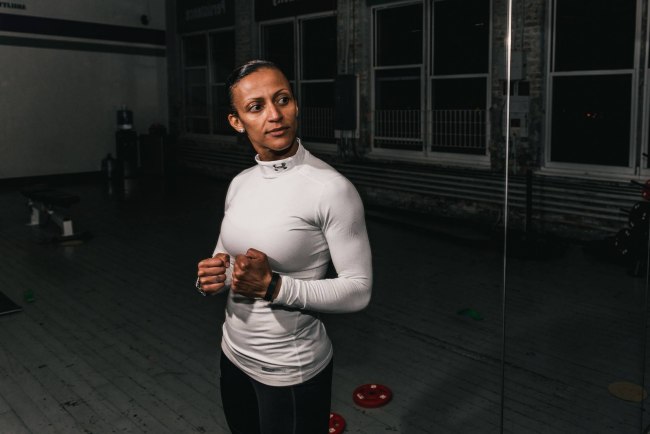 Born in Lisbon, Portugal she moved to New Bedford in 1978 and has lived here ever since. After time studying hotel, restaurant and travel administration at UMASS Amherst, she opened a cleaning business in the city.

Dissatisfied with that career path, she continued her education, while running her business, being a single mother, and attaining her Master’s Degree in Linguistics from UMASS Boston. During all of this, she began teaching ESL at Roosevelt Middle school, where she has been able to teach students in 6th, 7th, and 8th grades how to speak English for the past 8 years.

It wasn’t until 2011, when Marlene began training with Ray Oliveira, who introduced her to boxing. She immediately fell in love with the sport. After training with others Marlene felt the need to push herself further and got involved in Zumba. Marlene went on to became a licensed Zumba instructor and began teaching.

While renting a space from another trainer and teaching classes, the unthinkable happened to her. She tore her ACL which forced her to take almost a year off from her journey through fitness. Within that year she faced a lot of doubt. The thought crossed her mind several times that she might never get back to where she was physically.

Turning that downtime into motivation, she laid out the plans and worked towards opening her own gym.

In November 2015, Marlene was able to open Keeping it Movin Fitness, where she holds everything from Zumba classes to boot camps. She doesn’t just indulge in fitness for the way her body looks, but to get away from the business of life. To Marlene it’s an outlet for expression and her hope is to share that with others. Through exercise you can become stress free and think clearer.

“I am a creator of my own reality.”