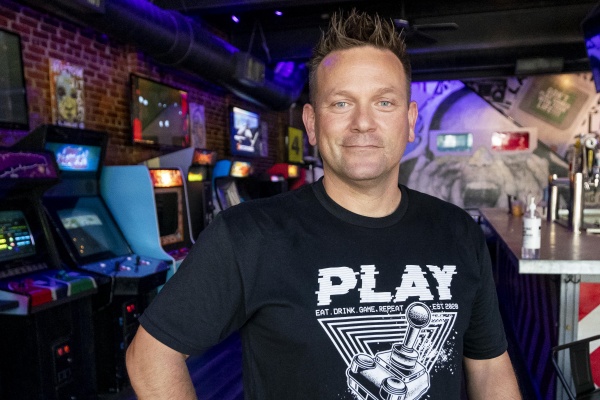 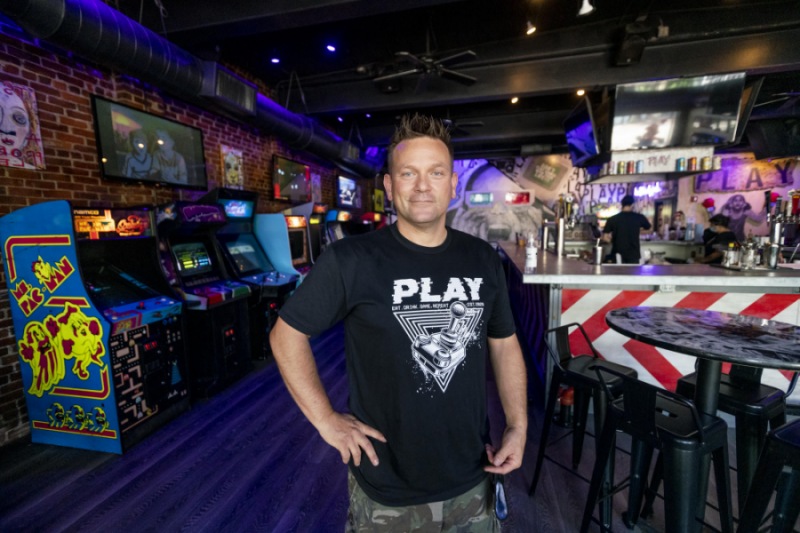 Adam graduated high school from Fairhaven High in 1993 then earned a degree at Umass Dartmouth for Fine Art Sculptures before taking off for Los Angels, California, where he became a stunt man and a set builder. One of his more prominent roles was on the movie Men of Honor, where he doubled Robert De Niro wearing the Mark V Dive Suit and as one of the sailors on the boat. He worked on many 90’s shows such as Buffy the Vampire Slayer, Sliders, and even played a cop on an episode of The X-Files.

Moving on from California, he made his way to Vancouver, working with a glass sculpture company before heading home to Fairhaven, MA. His return was short-lived as he made his way back out to California and began his construction company In-House Custom and brought that business back home working locally with his brother. Missing the action of doing stunts, Adam became an on-call firefighter in Mattapoisett for four years and sixteen years in Fairhaven, where he is still on-call.

Having recently had a health scare, he decided along with his wife Lauren that a change of pace in life was necessary, and he got out of the construction business. His next venture was bringing throwing axes to parties and events, which became a hit, and co-founded Haul N Axe that has been at events locally like Oktoberfest.

Adam had complained to his wife about there not being enough fun things in the area for him to go with his wife and daughter, so she sugged he “do something about it” so he thought back to some of the fun places he had been to an Arcade bar came to mind. Earlier this year, an opportunity opened up to take over the location of the former Slainte Irish Pub, and he jumped on it, leasing the site and creating Play Arcade.

Work on the site began two weeks before COVID came into the news, but with most of their life’s savings put into this project, they continued with their excellent staff to get their place open. Working with Bit Bar from Salem, MA, they’ve got 25 retro arcade games and will have around 45 in the future. Adam believes New Bedford is an up and coming city where young professionals will flock too, so he designed Play Arcade to meet the demand that’s already here to have a fun, hip place, much like you’d find in cities like Providence and Boston.

Served 20 years in the United States Air Force. Owner of New Bedford Guide.
@NewBedfordGuide
Previous Acushnet Fire Chief: “We are dismayed by the state’s lack of interest in bringing COVID testing to Acushnet
Next Statement from U.S. Attorney Andrew E. Lelling on the reversal of Tsarnaev’s death penalty sentence