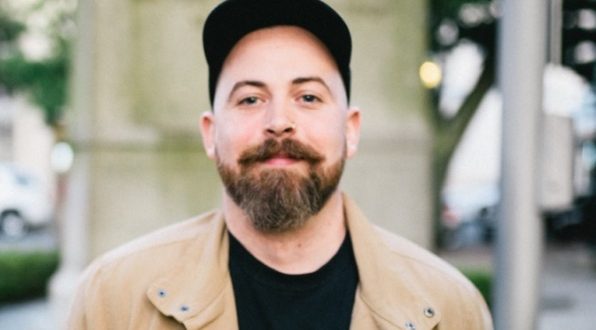 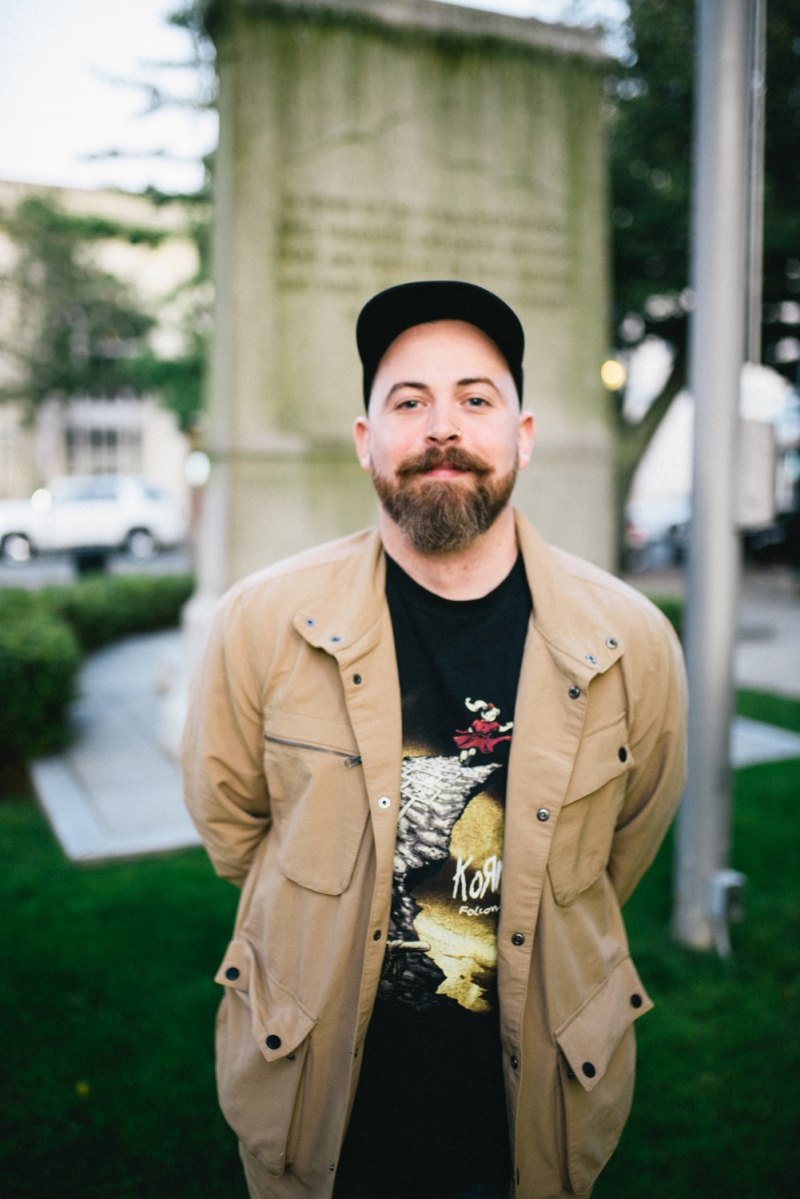 Meet Michael “Early Adopted” Dunphy, 31-year-old Musician and Videographer. Music had always been an outlet for Michael, whether a way to ease his frustrations as a kid or an escape from reality. A close childhood friend of his, Sam, would introduce him to all sort of music, as his family was comprised of artists and musicians, heavily influencing Michael and sparking his interest in music.

In high school, him and Sam started their first band and released a small album of music. This was the start of a very long journey for Michael. He would soon move off for college and using money from his student loans, he put together his first solo project, a rap album. He had created his own style of emo rap and that propelled him into countless local and regional shows over the next years.

It wasn’t until 2014 though, that Michael would see his first break. After consistently putting out a new album every year, Michael took his act on the national road, setting up tours, learning from his mistakes, and improving his act. This opened to the door for him to begin touring with large acts such as Ceshi, Sapient, Onry Ozzborn, and Merkules. Mike is also currently planning a benefit show for his best friend, who was diagnosed with brain cancer at the Met in October.

Michael honed his skills with audio engineering and video production over the years, as he did all of these things himself. This landed him a position at Sound and Vision Media, after his last touring. There he works with the crew in commercial and corporate video production, ranging from the audio mixing to filming.