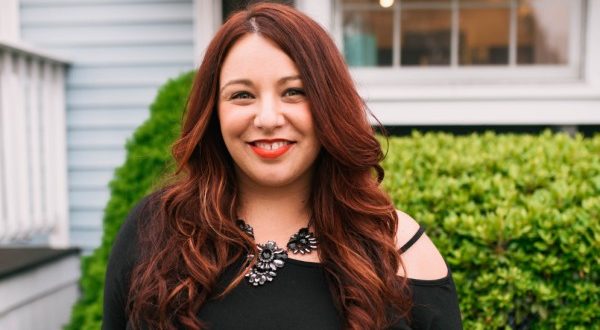 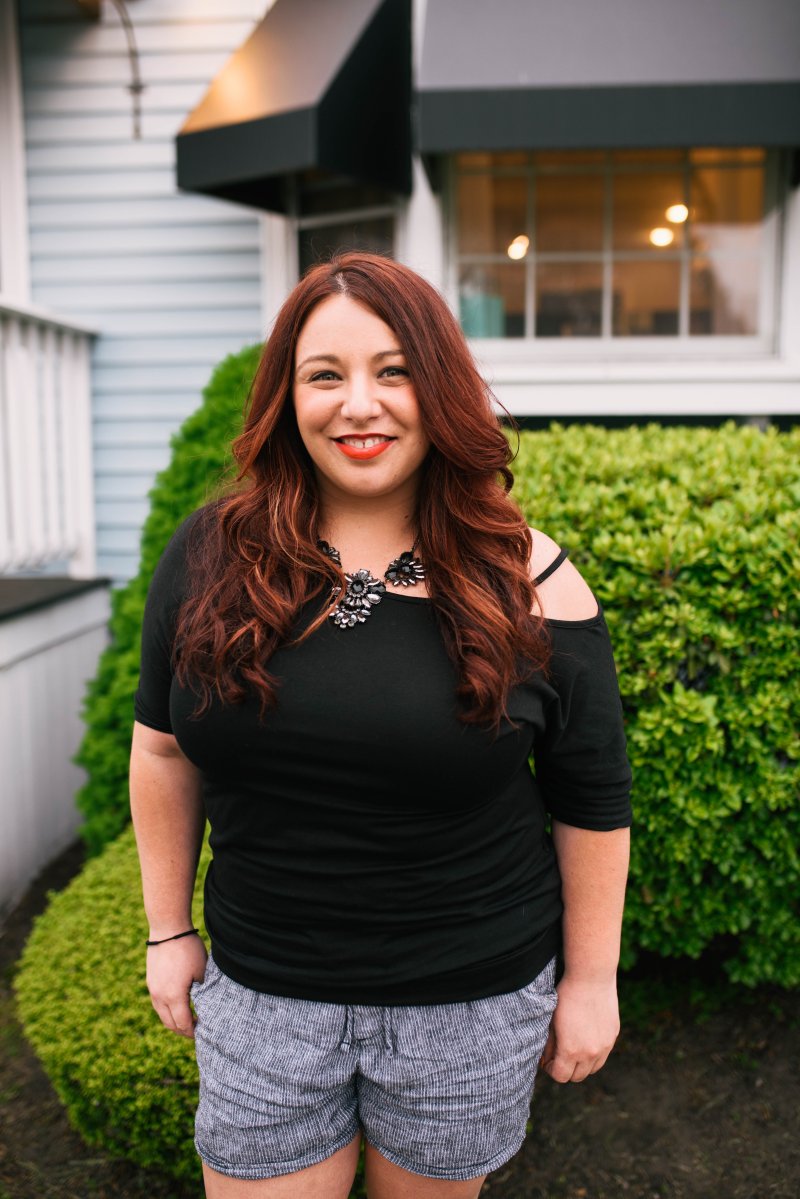 Meet Tabitha Pimental, 29-year-old owner of Dance Clinic and Salon manager at Style Makers Salon. Tabitha had been involved in the world of dance since she was 3 years old. She danced at Jan Estrella’s School of Dance where she fell in love with the art.

Just before entering high school, Tabitha had the opportunity to perform in The Nutcracker at the Zeiterian Theater. It was during this production that she had found her second passion, which would becoming hair dressing. She was so intrigued by how the hair dresser for the play not only transformed her and her friends, but made them feel great about themselves.

As a freshman at Greater New Bedford Voc-Tech, she enrolled in Cosmetology and never looked back. She completed her time there and interviewed with the owner of Styler Maker’s Salon and has been with them ever since. Tabitha has focused on her craft over the last 11 years, but during that time she knew she needed to find a way to make time for dance.

Tabitha’s dream of owning her dance studio came to life after passing her childhood school and seeing the building for lease. She knew what she must do and immediately began the process of opening her studio. In 2015, she opened Dance Clinic and since then her enrollment has quadrupled and added a second studio space for the expanded classes. Tabitha’s passion for dance transcends the art, as she knows her work helps keep the youth she works with out of trouble and focused on achieving their goals, which is one of the reasons she was nominated as a South Coast Emerging Leader in 2018.