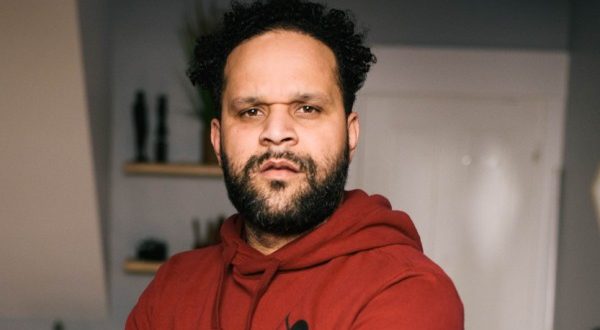 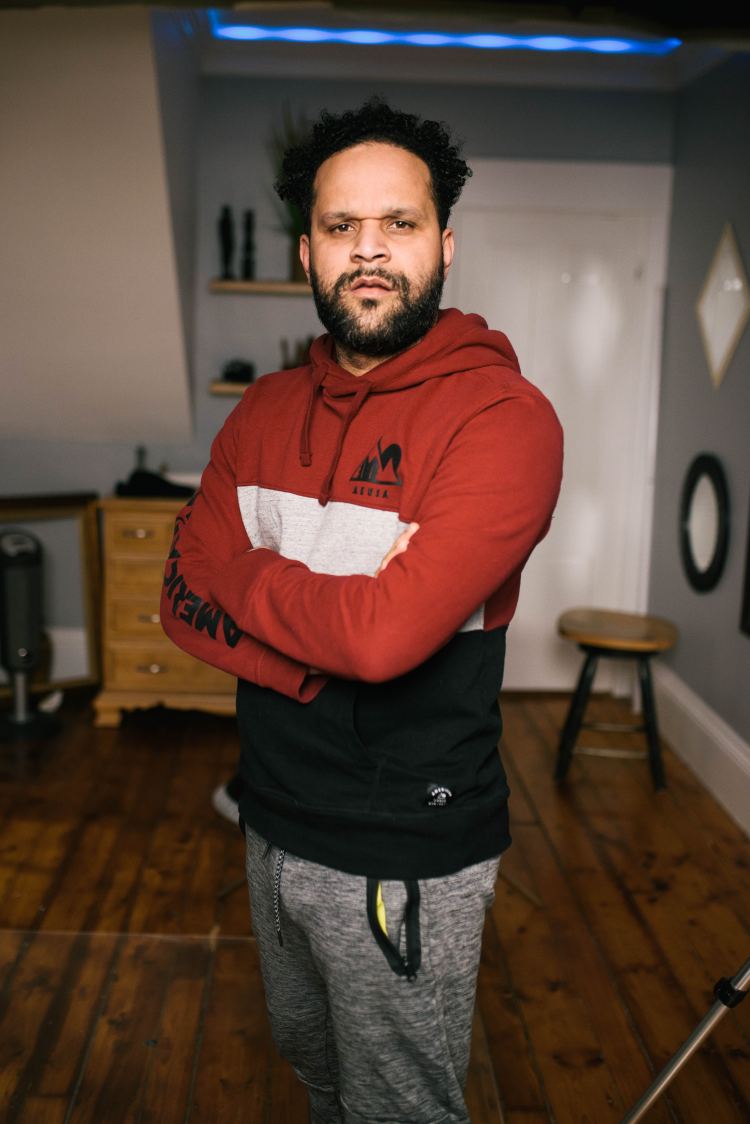 Meet Djecy Ramos, 37-year-old Sales Representative, and Photographer. Djecy was born in Cape Verde and didn’t move to the United States until he finished high school. While in Cape Verde, he picked up photography when his friends started a band, knowing he wanted to find a way to still be involved in the music scene. His time with photography was short, as he gave it up to pursue college in the United States.

Djecy spent a few years studying Philosophy at Middlesex County College in New Jersey before he knew he wasn’t passionate about it and left college to work. Packing all of his things into his car, he and his girlfriend moved out to New Bedford, where he instantly fell in love with the city and the history the Cape Verdean culture had here.

Shortly after his arrival in New Bedford in 2009, he began working in cell phone sales. He was also reintroduced to his love for photography around the same time, buying his first digital camera shortly after in 2012. Djecy’s passion lies in portraiture, so he specializes in wedding and portrait work, which is how he has been able to grow his business over the last few years. He also gives back with his love for photography, volunteering with Criolas Contra Cancer (Creoles Against Cancer) as a photographer for their yearly events.