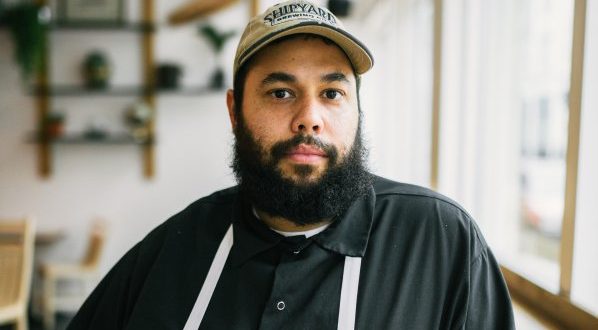 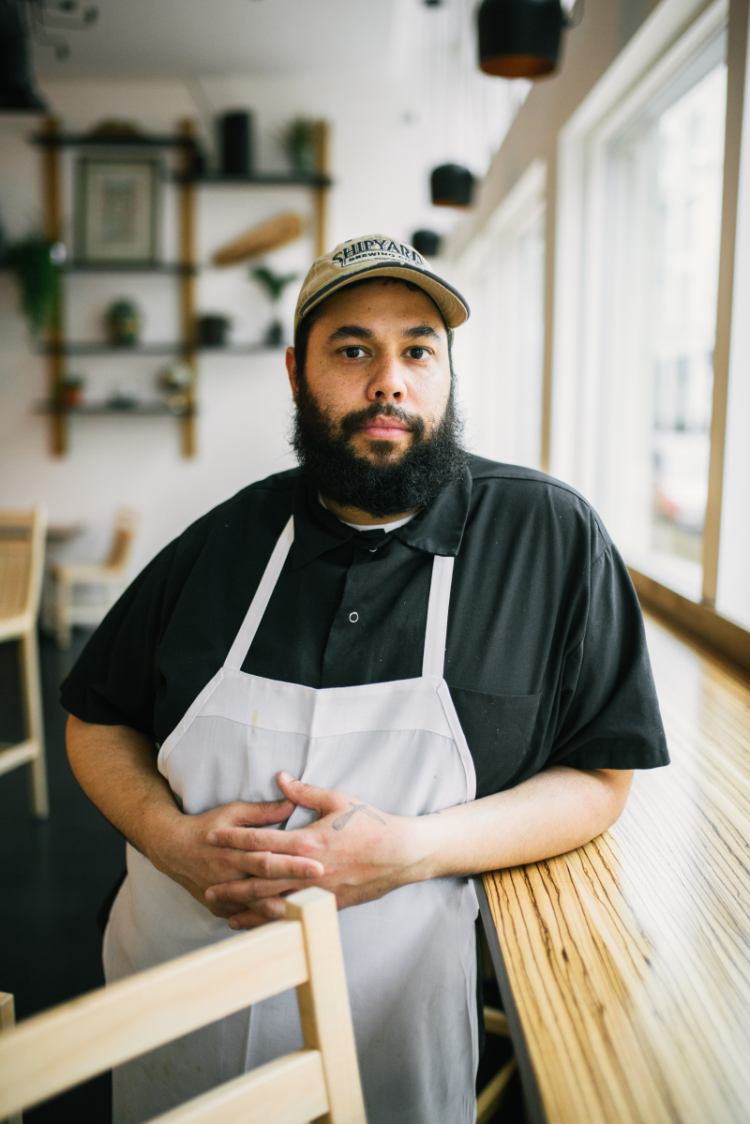 Matt grew up in a family that was always cooking, so it was no surprise to him that when he graduated high school, that he went to school to pursue a career in culinary. He wanted to get out and see other places, so he applied to the furthest culinary schools he could and was accepted into New England Culinary Institute in Burlington, Vermont.

What drew Matt to this school the most was their internship program and the fact that their learning experiences took place in the kitchen of the Inn at Essex, getting hands-on experience in the field. During his time there, he worked through every station in the kitchen, from the front of the house to the back of the house. During his two six month internships he worked at a restaurant in Prout-Neck, Maine and another in Big Sur, California.

He decided to stay in California and this began his journey back and forth between the East in West coast, gaining more experience and knowledge in several different kitchen environments. One major concern for him was making his dishes with all fresh product, especially seafood and not finding that anywhere else, he moved back to New Bedford, where he could get fresh vegetables, meats, and seafood.

After moving back and working at several restaurants, his parents approached him with the idea of opening a ramen/noodle restaurant like one they had visited while in Iceland. Together with his parents and co-owners Jim and Maddi, they entered the E For All Program, where they fine-tuned their menu and gained the knowledge to open up their Purchase street location. Noodle Bowl New Bedford specializes in making noodle bowls with flavors from around the world, featuring Portuguese, Polish, and even a spin on the classic Asian Braised Beef bowl. Matt hopes to be able to make a staple in downtown with their venture, bringing a new spin on an old classic.

“I want to get better, every single day.”

Faces of New Bedford is a project by Colton Simmons. If you are interested in booking a shoot or getting prints from the series email all inquiries to colton@coltonsimmons.com.