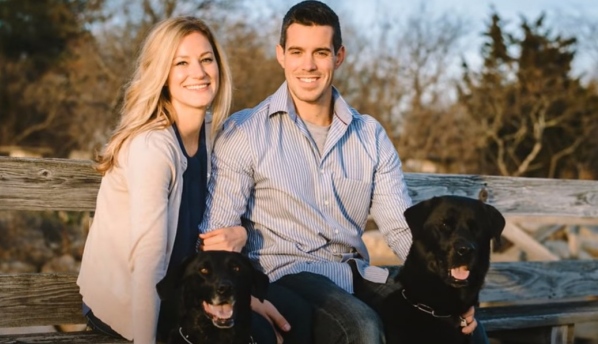 In 2018, Sgt. Gannon was one of a number of officers serving a search warrant at a Marston Mills residence when the tenant Thomas Latanowich on drug and gun charges. While doing a sweep of the attic, Latanowich open fired on Sgt. Gannon and his K9 “Nero,” striking them both in the head. 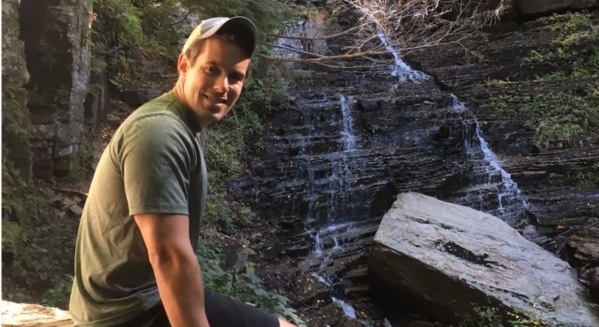 After a subsequent standoff that lasted hours, police finally took Latanowich in custody. Gannon was taken to Cape Cod Hospital where he succumbed to his injuries, K9 “Nero” survived after extensive surgery for his face and neck.

Latanowich who had a lengthy criminal history was described by Yarmouth police as a “notorious and violent criminal” with over 100 prior criminal charges. He would eventually be indicted for murder, aggravated assault and battery with a dangerous weapon, assault and battery with a dangerous weapon, use of a firearm in the commission of a felony, possession of a firearm without a license, carrying a loaded firearm without a license, possession of ammunition without an FID card, mistreating a police dog and for being an armed career criminal. 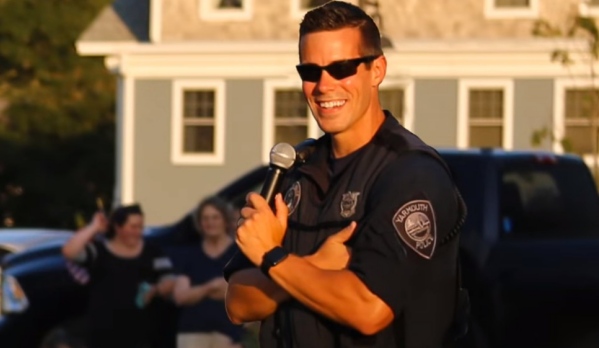