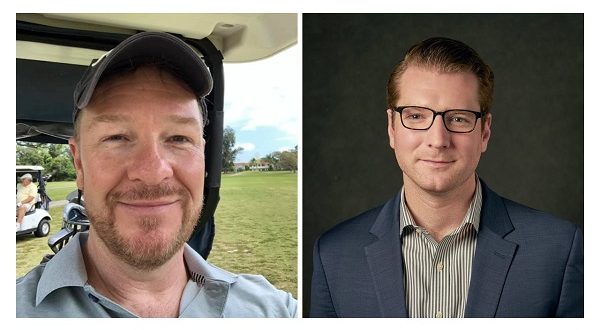 Incumbent Hugh Dunn and Guy Larock are the only residents that turned in nomination papers for the Ward 3 City Council seat by the 5 pm deadline on Thursday. Both still need to file officially. Pete Wilde pulled nomination papers but didn’t turn them in.

At least three candidates were needed for a preliminary election on October 1. Since only two candidates turned in papers, if they each file officially both will move on to the November 5th municipal election. Candidates still have until September 3rd to withdraw their nomination.