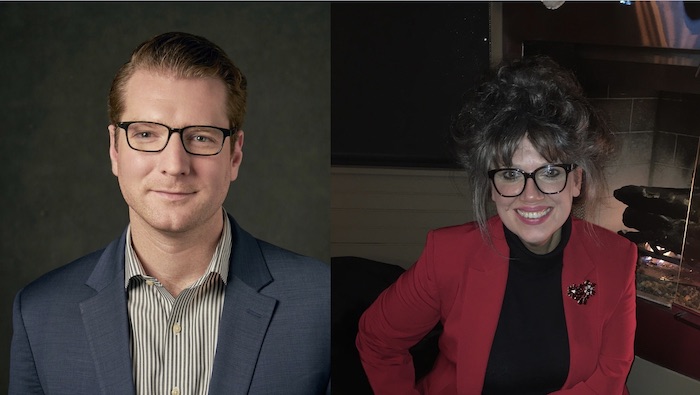 Due to COVID-19, New Bedford City Council meetings are held on Zoom which makes attendance very easy. Councilor Dunn has stated, “My absence has no impact on my ability to effectively represent my constituents as we navigate the budget process.” Councilor Coelho hasn’t responded to an email request but announced her retirement shortly after getting elected.

The FY2021 budget review comes during a COVID-19 pandemic, shrinking revenues, and mayor requested cuts to the police and fire departments. The budget will determine the need for future property tax increases and fees, so the City Council’s role in the budget process is considered the single most important job city councilors have.

There are six total budget meetings for the New Bedford City Council this year with the final meeting among department heads scheduled for 12 August. The final budget meeting and vote is on Aug 24.