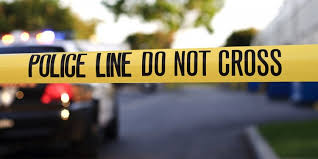 UPDATE: The two victims from last night’s motorcycle crash on Route 6 in Fairhaven have been identified as 30 year old Steven Viera of Rochester and 33 year old John Letendre Jr. of Fairhaven.

Fairhaven Police responded to a single vehicle crash on Route 6 in the area of Welcome Street at approximately 7:40 pm Tuesday night. When officers arrived they found two males on the ground along with a heavily damaged motorcycle.

The accident, which is still under investigation, appears to be alcohol related. The names of the victims are not being released, pending notification to their families.