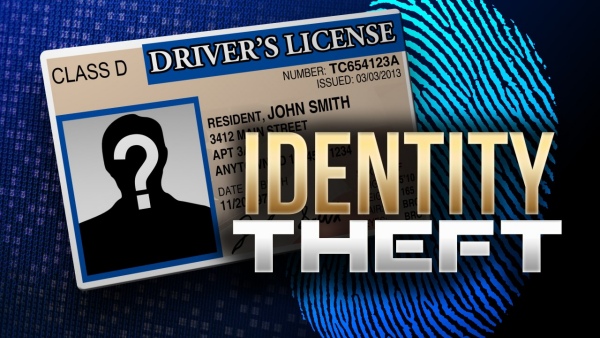 A Dominican national was sentenced yesterday in federal court in Boston in connection with using the identity of a U.S. citizen at the Massachusetts Registry of Motor Vehicles.

Hector Antonio Cruz Ciprian, 33, a Dominican national previously residing in Lowell, was sentenced by U.S. District Court Chief Judge F. Dennis Saylor IV to 30 months in prison and three years of supervised release. Cruz Ciprian will be subject to deportation proceedings upon completion of his sentence. On June 21, 2021, Cruz Ciprian pleaded guilty to one count of false representation of a Social Security number and one count of aggravated identity theft.

On June 14, 2016, Cruz Ciprian used the identification of a U.S. citizen to apply for an out-of-state driver’s license conversion at the Registry of Motor Vehicles in Haverhill. In the application, Cruz Ciprian provided, among other things, a Social Security card, birth certificate and utility bill in the victim’s name.