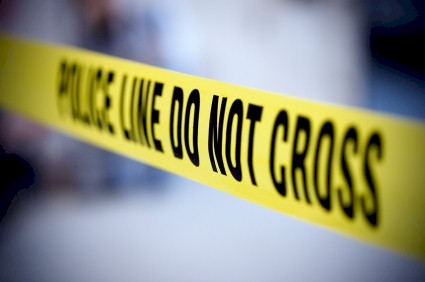 New Bedford Police, Massachusetts State Police Detectives assigned to this office and prosecutors are currently investigating the discovery of a deceased newborn baby in The City of New Bedford.

New Bedford Police received a 911 call around 6:30 p.m. this evening from a resident who discovered the remains of the deceased infant outside of a three-story home at 1065 County Street. Police and rescue personnel rushed to the scene, and upon discovery of the deceased infant, contacted this office and state police detectives assigned to this office.

The investigation into this unattended death remains in its early stages at this juncture in time. A representative from the State Medical Examiner’s Office is currently en route to New Bedford to take custody of the baby and will perform an autopsy this weekend.

Investigators are seeking the public’s assistance in locating the mother of the infant, who could possibly be in need of medical attention. If anyone has any information regarding the infant’s identity, the mother’s identity or her whereabouts, they are urged to contact New Bedford Police at 508-991-6300 or leave an anonymous tip at 508-961-4584.

Served 20 years in the United States Air Force. Owner of New Bedford Guide.
@NewBedfordGuide
Previous Find out what it was like to be a 19th century whaler during Charles W. Morgan “Welcome Home” event
Next Baby Safe Haven New England to respond to deadly newborn abandonment in New Bedford