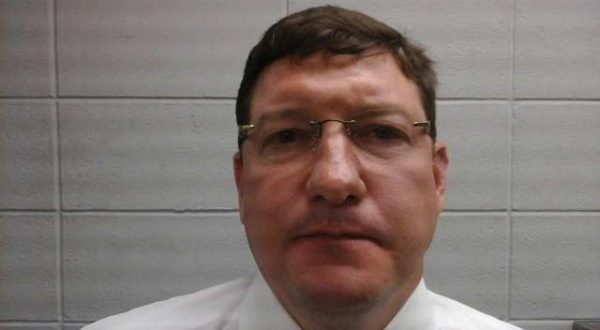 On Friday, October 13, 2017 just after midnight, Wareham PD patrol officers responded to Rte. 28 in the area of Tobey Road for the report of a motor vehicle accident involving 2 vehicles, one of which reportedly left the scene.

Upon arrival at the scene, a vehicle occupied by two adult Plymouth residents was noticed to be extensively damaged, but no injuries were reported. The occupants reported traveling south on Rte. 28, when a vehicle traveling north suddenly veered into their lane, caused the collision, then left the scene, continuing northbound on Rte. 28 (Cranberry Hwy.)

Further investigation of the incident resulted with the arrest of Mr. Arkridge, who was charged with Operating Under the Influence of Alcohol, Negligent Operation of a Motor Vehicle, and leaving the Scene of an Accident. He was scheduled for arraignment on the charges today at Wareham 4th District Court.