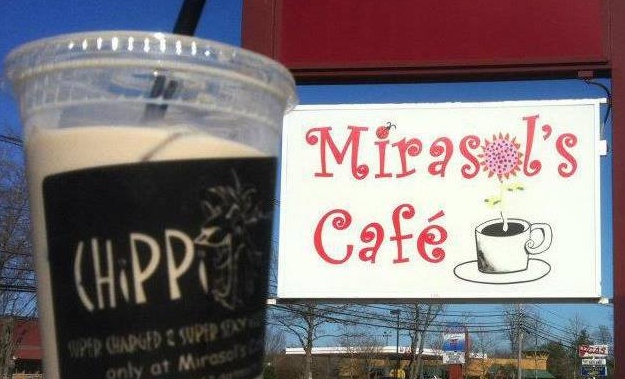 If you live on the South Coast you have been to Mirasol’s Cafe in Dartmouth a few million times. While many head there to get their “super-charged and dangerous caffeine lover’s dream, the Chippi,” just as many visit the cafe for their Latin-themed menu with breakfast as well as lunch options.

If you’ve been there you also know about their infamous queue which would often weave through the inside of the restaurant and even go outside the door wrapping around the building. That means that in spite of how efficient and speedy the staff is, you will not only have a wait, but you are unlikely to get a seat. It isn’t unusual for people to see the long queue and occupied tables, turn around and go elsewhere. 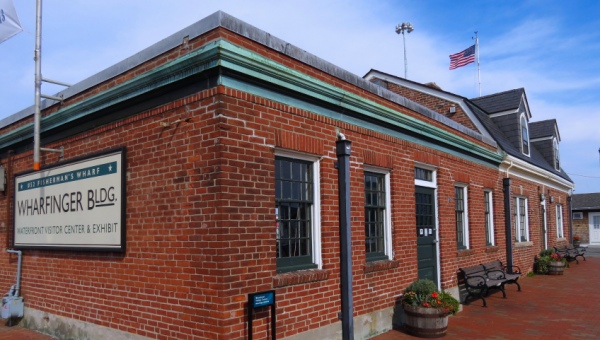 Over the years people often asked why Mirasol’s Cafe didn’t open up another location especially considering their website had a section for anyone interested in opening up another Mirasol’s Cafe. People in New Bedford and Fall River suggested several locations throughout their respective cities.

Well, there is some good news for New Bedford residents: their suggestions have come to fruition and they’ll soon be able to skip the commute to Dartmouth. A second location will soon open on the New Bedford waterfront, specifically in the Wharfinger Building at 52 Fisherman’s Wharf located on Pier 3, downtown. The Wharfinger Building serves the Waterfront Visitor Center for the City of New Bedford and has a small exhibit on the fishing industry. The center is currently temporarily closed due to COVID-19.

“With the Black Whale, the Whale’s Tail Clam Bar, and Acushnet Creamery just steps away, this will be where diets come to an abrupt end,” said New Bedford Mayor Mitchell.

The location is expected to open mid to late June.