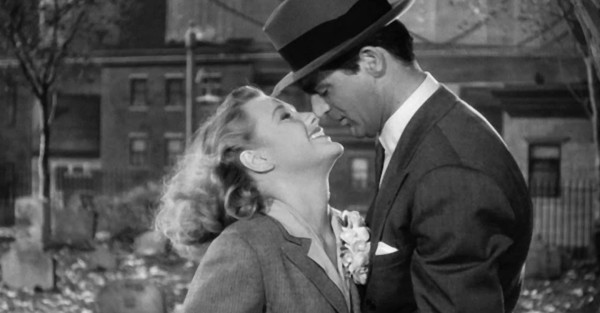 The Bishop Stang Theatre Company will present celebrated playwright Joseph Kesselring’s Arsenic and Old Lace. Welcome to the world of the Brewster family filled with colorful characters and witty plot twists, this quirky comedy is one for the ages.

Yes, the Brewsters are an eccentric bunch: good-hearted drama critic who hates the theatre, Mortimer Brewster (Caleb Hughes), appears to lead a normal, happy life. Recently engaged to be married to Elaine (Myra Wong), Mortimer visits his charming, spinster aunts, Abby Brewster (Phoenix Carreiro) and Martha Brewster (Ellen Scarano). However, shortly after Mortimer’s arrival, he discovers that his innocent aunts have a deadly secret buried in the basement—about a dozen older gentlemen.

To Mortimer’s dismay, Abby and Martha deem their poisonous habits as charitable acts; convinced that they are putting these men out of their misery. Attempting to protect society without sending Abby and Martha to prison, hilarity and madness ensues as Mortimer tries to wrangle in his crazy aunts, along with his brothers—Theodore (Xavier Markey), who believes he is Theodore Roosevelt, and maniacal, murderous Jonathan (Philip Marcalo) along with his partner in crime, a phony plastic surgeon, Dr. Einstein (Lily Saulnier). This combination of characters leads to a mix of laugh-out-loud hilarity and macabre mayhem.

There is a special remembrance of Ryan Howarth ’99, whose classmates reunited in October and raised money for this production in his memory. Classmates and family members will be present at the Friday performance. 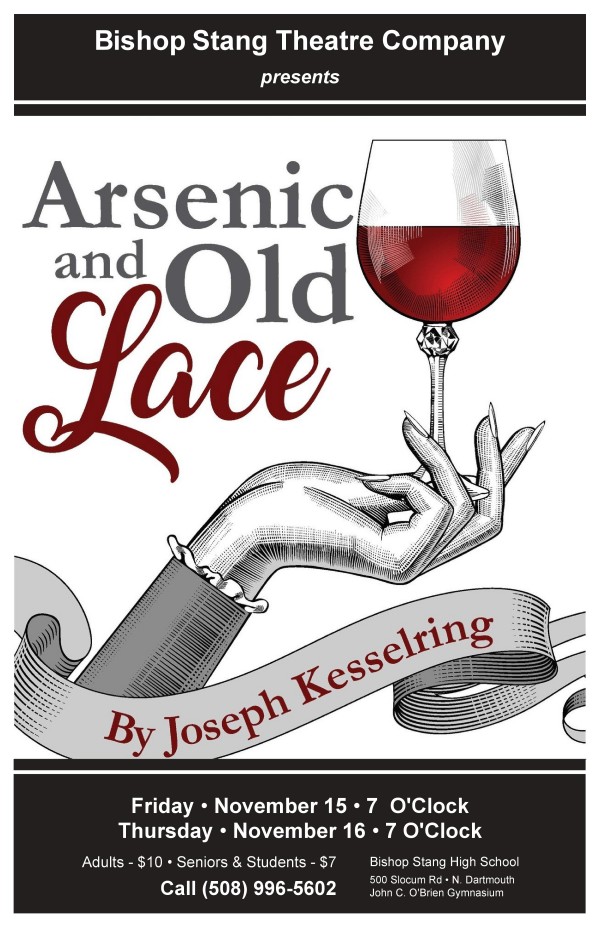 Previous Massachusetts State Police release statement on what residents are to do if they hit a deer
Next Professor, Dean, Master Teacher Adolf Brown invited to speak at New Bedford Public Schools