On Friday, February 26, at about 8:30 p.m., Officer Aaron Pacheco responded to a local parking lot for a reported bonfire.

At the scene, Officer Pacheco found a male who was agitated, belligerent, and yelling profanities. In addition, he told firefighters that they were not allowed to extinguish the fire.

David Lawrence (45), of North Dartmouth, was placed under arrest for disorderly conduct, and setting a fire in an open area. 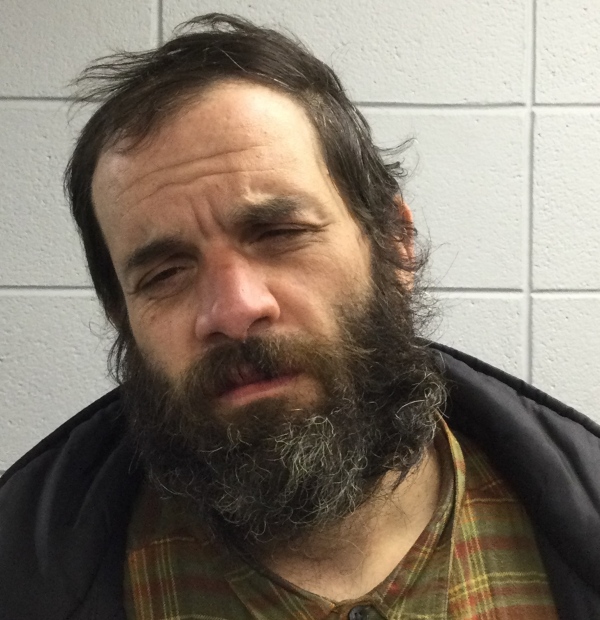