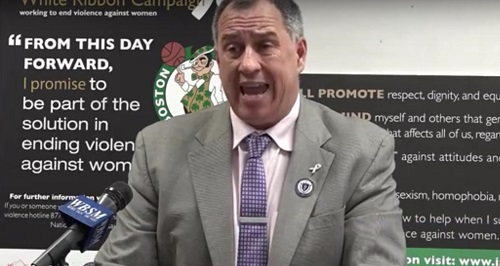 “We are very pleased the court rejected the request by the ACLU and CPCS for the mass release of thousands of inmates.

I’m very appreciative that the SJC agreed with our position that each case will be considered on its own merits. I’m also heartened that the court did not order the release of the many dangerous defendants held in custody for violent crimes or major drug trafficking.

During the past three weeks, our office has been handling many motions to release defendants on a case by case basis. We will continue to strongly oppose the release of dangerous defendants to protect the public and victims.

During the past three weeks the population at the Bristol County jail has decreased by 20% due to the decrease in new arrests and the release of defendants that the court does not consider a public safety risk.