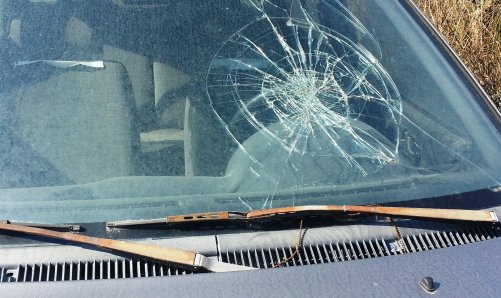 The Massachusetts State Police continue to investigate the death of a Revere man, who passed away after he was struck by a car as he walked across Revere Beach Boulevard in a marked crosswalk last weekend.

Allen Flynn, 86, died at Massachusetts General Hospital, to where he had been transported after being struck at approximately 10 a.m. Saturday, October 24.

Preliminary investigation by Troop A of the State Police and the State Police Collision Analysis and Reconstruction Section indicates that Mr. Flynn was walking in the crosswalk in an easterly direction, away from the area of Bianchi’s Pizza and toward the beach wall, when he was struck by a 2003 Honda Civic operated by a 21-year-old East Boston man. Preliminary investigation indicates the Honda’s driver made a hard brake application immediately prior to the impact.

Mr. Flynn was transported by ambulance with serious injuries and later died at the hospital. State Police secured the Honda for further examination of the vehicle. Evidence at the scene was documented by State Police Crime Scene Services and collision reconstruction troopers.

The cause of the crash remains under investigation to determine if criminal charges are warranted against the driver. No further information is being released at this time.

Previous Mayor Mitchell, City Council and Community to Celebrate the Groundbreaking of “Tom Lopes Park”
Next November is New Bedford Open Studios month – guide to all you need to know!