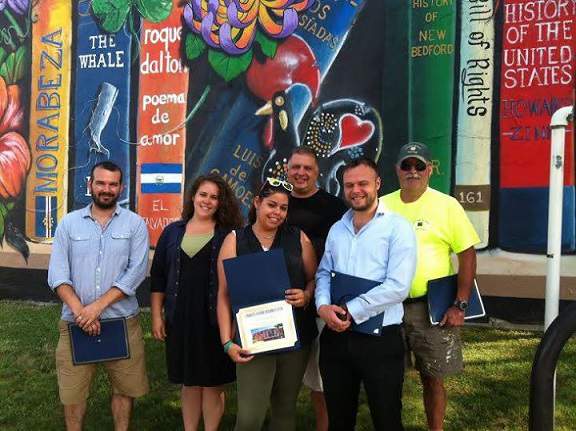 New Bedford’s CEDC office is located at 1285 Acushnet Avenue, and is currently entering its 18th year of operation. This center works with local communities to make positive changes and to revitalize neighborhoods through people-centered development. They also connect people with specific needs to existing resources or programs that would help them. If the resource does not already exist, CEDC will work to meet the need of the individual or family, although CEDC itself does have certain areas of expertise. These areas include economic development, English classes, and VITA (Volunteers in Tax Assistance).

Those at CEDC are knowledgeable about what is needed to get a small business going, which is a main part of their economic development program. They help explain the little details that have to be thought through in starting a business, the special requirements for certain businesses, what inspections may be needed, how to fill out paper work, and find available classes that are offered for starting businesses. They have experience in aiding the start of bakeries, restaurants, retail shops, minimarts, and some online businesses. They are also currently working on a program to bring broad band technology to businesses to help them with marketing, recordkeeping, social media, and website development.

English classes are also an important aspect of CEDC because of the number of people who have immigrated to New Bedford and do not know the language yet. These classes are a benefit those who are trying to learn the language for work, educational, and medical purposes.

Finally, there is VITA, which has been a huge benefit to the local community. VITA is a free program CEDC offers to low to moderate income residents who need help filing their taxes. Last tax season the volunteers for VITA helped fill out 1,500 tax returns, which reportedly poured 1.9 million dollars back into the community.

CEDC is also part of Bus Riders United whose goal is to improve public transportation in the SRTA (Southeastern Regional Transit Authority) area. They are working to restore bus services on Sundays and to get the busses directly to the New Bedford waterfront during working hours. People walking to or from work at night or early in the mornings are sometimes victims of violent crimes and assaults; busses that bring workers all the way to the waterfront would hopefully help cut down on these crimes. SRTA also recently began offering bus services at night for the first time in about 27 years. With the many people using these busses, the routes between New Bedford and Fall River have become overcrowded and they are looking into adding more busses to these routes.

Much of the other work that CEDC does is to act as a filler when existing services cannot fully meet a person’s need, especially when it comes to translation. CEDC has helped people who do not speak English fill out police reports. Often they will end up with expensive medical bills if they have been assaulted, and CEDC will either connect them to resources or talk to the hospitals on behalf of the victims. If a crime is investigated or an arrest has been made, CEDC can act as a liaison between the court and witness victim advocates to help with any language barriers. CEDC also links the victims with legal resources that may be in the area.

CEDC works a lot with the immigrant community, understanding the important role they have always played in New Bedford, and to an extent, the whole nation. Since the 1600s, when the English came here, wave after wave of immigrants have followed. It is part of the foundation that built this country and allowed it to thrive. For New Bedford specifically, during the whaling days, it was partly immigrants who brought much of the wealth into this city; it was the same during the height of the textile industry, and even now, there are many immigrant workers on New Bedford’s waterfront and in the fish houses, where a lot of the city’s economic strength still comes from. Many are hardworking individuals who are truly seeking a better life, but their rights are often abused. This is where CEDC will step in to help.

A newer project that they have begun working on is called The Great Neighborhoods. This is a replication of a similar project going on in Boston. The purpose is to bring in a wide range of people and organizations – business owners, those who live in the community, city departments – together to talk about what is going on in the neighborhood and how to change some existing issues.

In New Bedford, some concerns are basic, but important, such as how the neighborhood looks. So, beautification projects are put into place to plant more flowers or keep things cleaner by providing more waste receptacles. The more key issues are those that impact the quality of life, such as public safety. These issues can be taken care of by knowing where assaults and crimes are occurring, having better communication with the police departments, and increasing police presence to protect the neighborhood.

CEDC recently began a newer addition to The Great Neighborhoods project in New Bedford through trying to increasing the amount of public art. There is a new mural at the 7-Eleven on Coffin Ave. and another mural about AmeriCorps service on Deane St. and Acushnet Ave. CEDC is also trying to get vacant store fronts turned into public art galleries, and they are currently working on a photography exhibit highlighting the diverse immigrant community in New Bedford. (If anyone has photos they would like to submit, they can find out more information by emailing Siggy Melius at siggycdc@gmail.com.) CEDC would love to see these empty spaces fill up in the future with historical pictures of what either used to be in the store fronts or what Acushnet Avenue used to look like.

CEDC is supported by grants, private foundations, and state funding. They are participating in a new program that provides a 50 percent match for any donations over $1,000, in which a community investment tax credit could be claimed by those donating. CEDC hopes to bring more resources into the New Bedford community in order to be able to do more work. CEDC’s New Bedford location is run by Corinn Williams, the Executive Director, Brian Pastori, Deputy Director, Siggy Melius, Bus Riders United organizer, Ken Rapoza Small Business Specialist, and AmeriCorps members, Joselyn Feliciano and Sandra Belli.

Previous 17 Things to do this Weekend (Nov 14- Nov 16)
Next OPINION: New LED lights make it dangerous for pedestrians in New Bedford 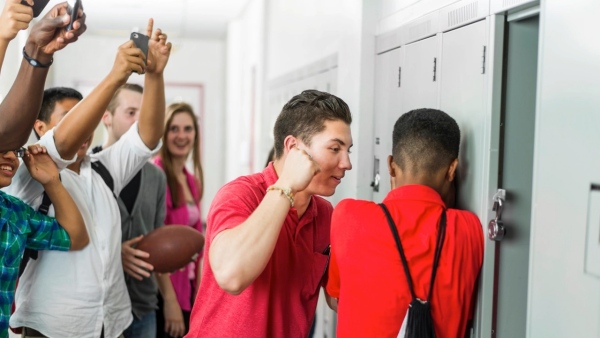 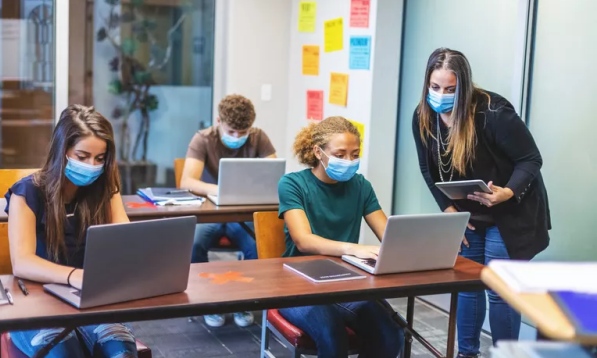 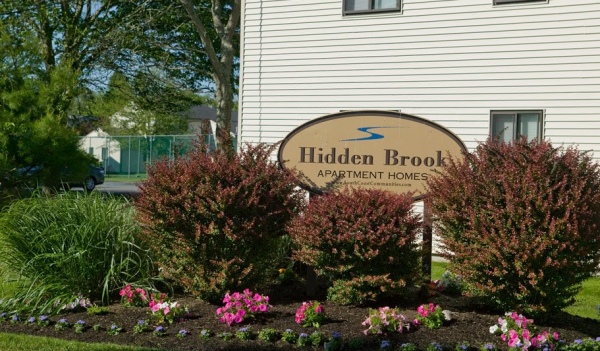