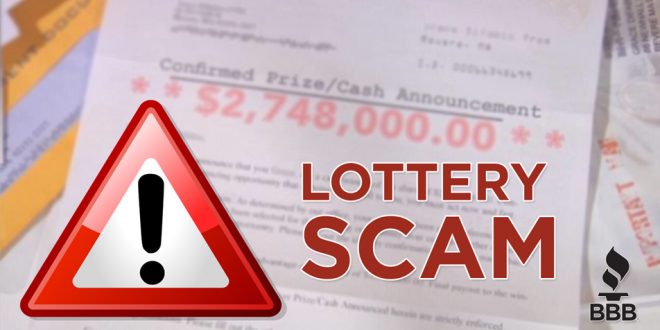 A Cape Cod woman pleaded guilty today in federal court in Boston to her role in a fraudulent lottery scheme.

Ashley Barrett, 26, of Hyannis, pleaded guilty to one count of mail fraud. U.S. District Court Judge Denise J. Casper scheduled sentencing for Feb. 26, 2019. On March 29, 2018, Barrett was arrested and was released from custody on conditions.

Between September 2013 and January 2016, Barrett and others devised a scheme to defraud elderly victims across the country by falsely representing to them that they had won millions of dollars in a lottery, and that, in order to receive their winnings, they had to pay a fee. The victims were directed to make payments to specific addresses. In July 2015, one victim mailed Barrett a check for $2,500, which Barrett deposited into one of her bank accounts.

The charging statute for mail fraud provides for a sentence of no greater than 20 years in prison, three years of supervised release, and a fine of up to $250,000. Sentences are imposed by a federal district court judge based on the U.S. Sentencing Guidelines and other statutory factors.