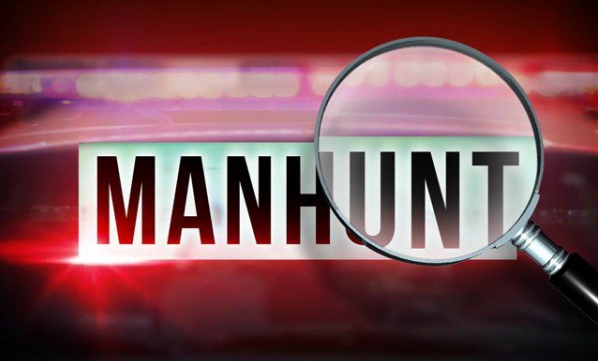 A California man was arrested yesterday in connection with making threatening communications to the Tufts University Police Department (TUPD) in May 2021.

Sammy Sultan, 48, of Hayward, Calif., was charged in the District of Massachusetts by criminal complaint with one count of making threatening communications in interstate commerce. Sultan was arrested at his home in Hayward yesterday morning and will make an initial appearance in federal court in the Northern District of California today at 1 p.m. He will appear in federal court in Boston at a later date.

According to the charging documents, on or about May 28, 2021, Sultan made eight phone calls to TUPD, six of which included specific threats. During the calls, which collectively lasted about an hour, Sultan allegedly claimed to have entered an unidentified female’s dorm room somewhere on the Tufts University campus, to be hiding beneath a bed, and to possess a taser and pistols. On several occasions, Sultan stated that he intended to use the taser if the female returned to the dorm room and discovered him hiding beneath the bed. It is alleged that Sultan played the sounds of a taser activating and a pistol racking during the calls.

TUPD and local police carried out an hours-long, room-by-room search of numerous buildings on Tufts University’s Medford campus, but failed to locate the caller. A subsequent investigation of electronic evidence determined that Sultan had made the calls from California. A law enforcement officer familiar with Sultan’s voice from a prior investigation recognized Sultan’s voice on the TUPD call recordings.

Sultan previously pleaded guilty in December 2017 in the Northern District of California to making hundreds of obscene and harassing phone calls to law enforcement agencies, for which he was sentenced to two years in prison.

The charge of making threatening communications in interstate commerce provides for a sentence of up to five years in prison, three years of supervised release and a fine of up to $250,000. Sentences are imposed by a federal district court judge based upon the U.S. Sentencing Guidelines and statutes which govern the determination of a sentence in a criminal case.