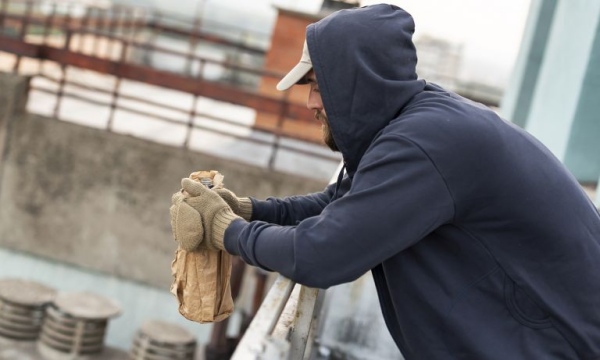 “The Bristol County Sheriff’s Office and Correctional Psychiatric Services are debuting a first-in-the-nation program to close the treatment gap between when an inmate is released and when they receive medical services.

By utilizing the Correctional Reentry Clinic, inmates can schedule an appointment to speak with a medical provider within hours of being released. The provider and clinic will provide psychiatric and substance-abuse treatments, and connect them with other services.

The first inmate to use the Correctional Reentry Clinic was released a few weeks ago and was able to get a prescription to continue substance abuse medication the next day.

Bristol County Sheriff Thomas M. Hodgson said this program is especially beneficial to pre-trial inmates, those who are awaiting trial, because it is hard to get a concrete reentry plan for individuals who could only spend a day or two behind bars before being released, and whose dates of release are not known.

“This program will make a big difference in the rehabilitation and continuing of care for our released inmates,” Bristol County Sheriff Thomas M. Hodgson said. “This takes a lot of the anxiety and worries about continuing care away from inmates. An inmate could have their bail reduced and be released a week after intake, and now that inmate will not have to wait to see a doctor and get the services they need to stay on the path to success.”

Individuals finishing sentences in Bristol County receive extensive reentry planning and services, including appointments with doctors and other community service providers to continue care once released. This new clinic will mainly benefit pretrial inmates because with fluctuating release dates, arranging services is challenging.

Released individuals will be given a QR code to scan on their cell phones to set up a telehealth visit with an independent medical provider.

CRC is the brainchild of Dr. Jorge Veliz, president and CEO of CPS, which has been the medical vendor for Bristol County since 2009. CPS provides medical, mental health, and MOUD/MAT services to BCSO inmates and other Sheriff’s Offices in Massachusetts.

“This is designed to provide continuity of care and treatment for released individuals,” Dr. Veliz said. “Within hours of release, they have the ability to schedule a telehealth appointment with an independent medical provider and get their psychiatric and substance use disorder needs met. This is really a virtual bridge between corrections and the community.”

Dr. Veliz said CRC will be debuting at other correctional facilities across the state in the coming months.”