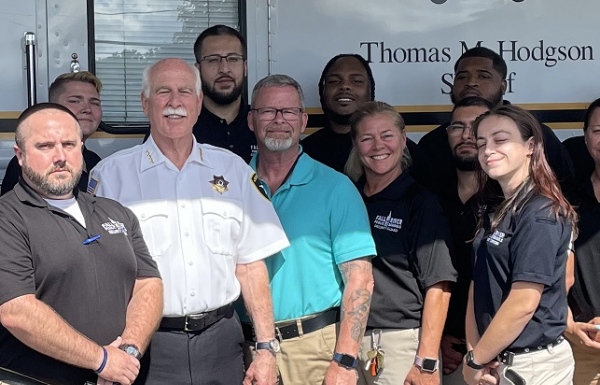 City students will be more safe this year thanks to a continuing partnership between the School Department and the Bristol County Sheriff’s Office.

Sheriff Thomas M. Hodgson addressed the security guards on Tuesday morning at Durfee High School, telling them the training they received can make a big difference in an emergency.

“It’s so important for you to understand how critically valuable what you’re doing is,” he told the group. “What you do in those first minutes of an emergency is going to determine if people are going to be safer or have more tragedy. For you to step up in this critical time to take on this important role is something you should be very proud of.”

Led by BCSO Col. David Gavigan and Capt. William Camara, the training program focused on facility security, suicide prevention, weapon searches, emergency first aid and more. Also covered in the class was overviews and case studies on past school emergencies nationwide, such as the Uvalde tragedy.

Security guard John Carr said the program made it so he will not be surprised if a crisis occurs.

“I feel the more exposure to these situations, the better suited we’ll be in something ever does happen,” he said Tuesday morning. “If something does happen, it’s not as big of a shock.”

Joe Correia, the director of operations for the school department, said the training program has become an annual tradition for the city schools’ security guards.

“They never hesitate when I ask,” Correia said Tuesday morning. “These trainings are fantastic for our team.” 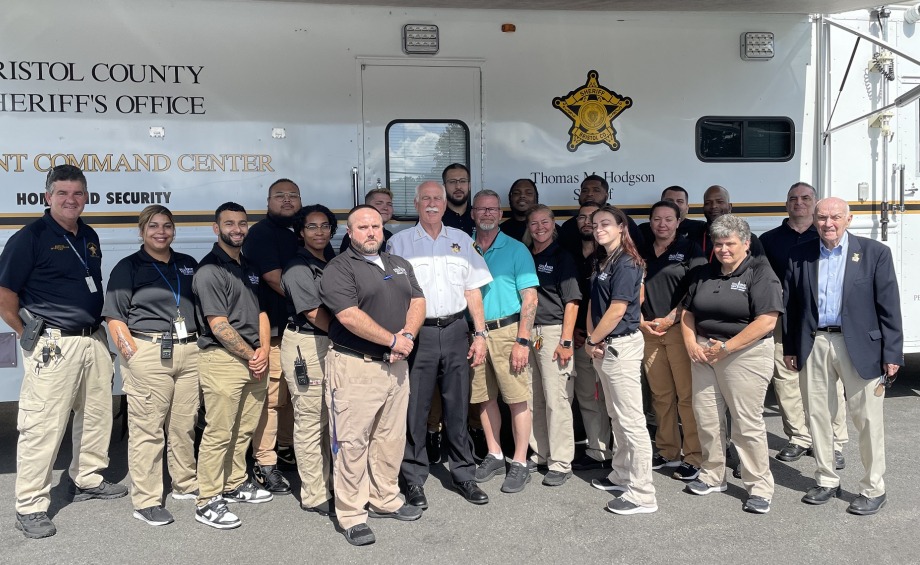