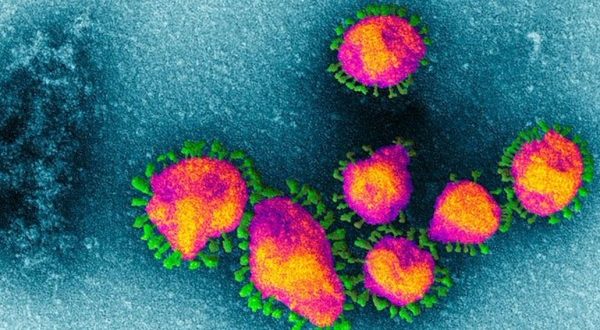 Four of those inmates are currently being housed in medical isolation. One was released as the individual’s sentence was concluded. Before being released, the BCSO notified the person picking them up from the correctional facility as well as the state Department of Public Health, which in turn notified the local health department of the community the individual is returning to.

The five positive cases reported since June 12 brings the total number of county inmates to test positive to 47. Of those 47, 30 have recovered and returned to general population while five have been released as their sentences were concluded. Twelve, including the five new cases mentioned above, remain in medical isolation and are being closely monitored by the medical team.

All inmates currently in medical isolation, and all staff members currently away from the facility recovering, are expected to make full recoveries over the coming weeks.

Over the past few months, the Bristol County Sheriff’s Office has instituted many protocols to protect inmates, detainees and staff from the Coronavirus outbreak. Some of those measures include:

· All employees, detainees and inmates were issued masks that must be worn inside the secure perimeter of the facilities.

· All areas of the facilities are being cleaned/disinfected every day on every shift.

· In-person visitation has been suspended to limit the number of people coming in and out. It will resume, hopefully soon, based on guidance from the Governor’s Office, DPH and CDC.